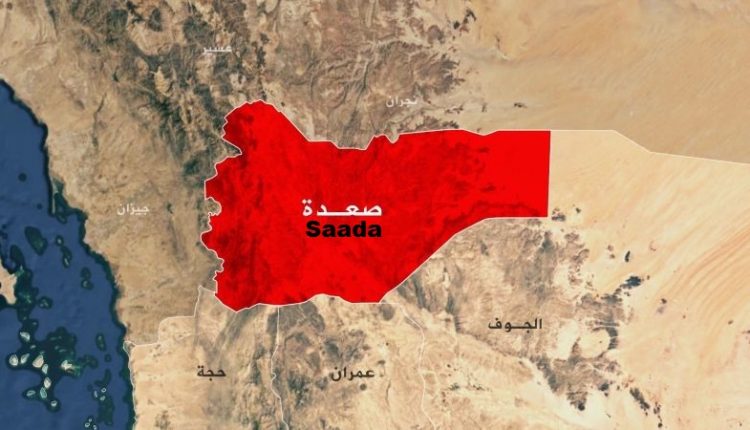 During Three Weeks, over 100 Civilians Killed, Injured due to Saudi Shelling on Saada


More than 100 civilians have been killed and wounded as a result of Saudi crimes due to continuous shelling on the border areas in Saada province in northern Yemen over the past three weeks.

Security sources in Saada confirmed on Saturday that four civilians were injured, including an African migrant, as a result of the Saudi bombing at the border areas of Munabeh district, explaining that three of the injured arrived at Munabeh rural hospital, while an African migrant was injured in Jaraa area of the same district.

On Friday, one of the civilians was injured with fractures as a result of being attacked by Saudi border guards outside Munabeh directorate, after which he was transferred to Al-Talh General Hospital.

In addition, four civilians, including a child, were also killed and injured in similar crimes last Thursday after rocket and artillery shelling targeted various areas of the border Sheda district.

It is noteworthy that Saudi Arabia has stepped up its targeting of civilians in border areas over the past days, which has resulted in large numbers of civilians being killed and injured, including African migrants, as well as damage to homes and property.