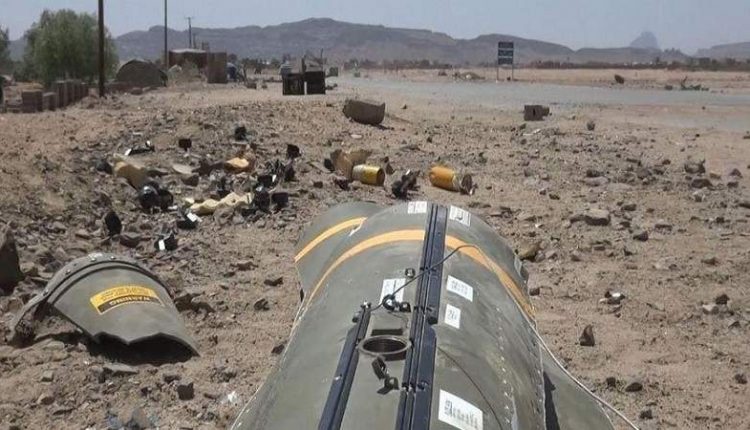 
Cluster bombs and mines from the remnants of Saudi-backed forces claimed 244 killed and 490 injured, including children and women, in a number of provinces, most of them in Al-Hodeida province during the year 2022 .

The Executive Center for Mine Action launched, during a consultative meeting, Tuesday, in Al-Hodeida province, in coordination with the branch of the Supreme Council for the Management and Coordination of Humanitarian Affairs and International Cooperation, the annual report for last year, which included detailed statistics of the war remnants’ victims on Yemen.

The report revealed the death and injury of 64 women, the death of 54 children, and the injury of 177 others as a result of the remnants of Saudi-backed forces in the provinces, indicating that the Hodeida province recorded the largest number of the coalition remnants’ victims, with 137 killed, most of them children, and 218 injured.

It stated that 20,252 pieces of mines, cluster bombs and remnants of war were discovered and collected in several provinces, and 500 war bodies were destroyed at once, as well as the implementation of two operations to destroy of war remnants in Al-Hodeida.

The report pointed out that the center’s field teams carried out the largest destruction operation of more than 9,700 pieces, which included mines, cluster bombs and other remnants that were collected and removed from the districts of Al-Hali and Al-Hawak in Al-Hodeida province.

The Director of the Executive Center called on the United Nations and international organizations to quickly fulfill their obligations and promises to provide the capabilities, devices and equipment that detect mines and cluster bombs, which are at the core of their humanitarian duties.

The report also that was presented during the meeting dealt with the awareness activity carried out by the center in the provinces, indicating that the awareness teams worked to deliver awareness of the dangers of mines, cluster bombs and remnants of war to 503 thousand and 953 beneficiaries from all segments of society.