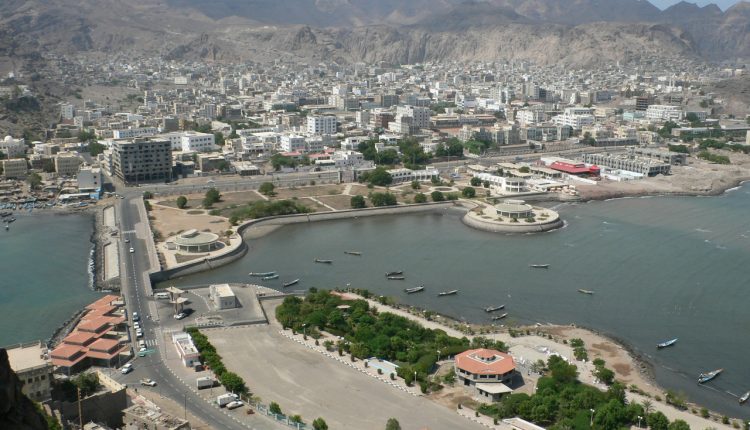 Government of Aden Decides to Raise Price of Customs Dollar


The government of Aden, loyal to Saudi-led coalition issued a disastrous decision affecting ordinary citizens and will led to food price hike and burden them in the Southern provinces.

Commenting on the decision, southern journalist Wadah Ben Attia said: “We are coming to a disaster after the decision of the crisis cell to raise the price of the customs dollar to from 500 to 750, and this will eliminate the purchasing power of citizens.”

He added: “There is almost unanimity that pro-coalition prime minster, Moeen Abdul-Malik, is behind the deterioration of the economic file and his appointment as head of a crisis cell means that the deterioration rate will increase fold, the local currency will collapse and the network of corruption will expand.”

For his part, the governor of Aden of the salvation government, Tariq Salam, said that this economic decision will eliminate the citizens in the southern governorates.

He pointed out that the decision will eliminate the purchasing power of the citizen, and the deterioration rate will increase fold, and the local currency will collapse and expand the network of corruption.

Disobedience Paralyzes Movement in the Most Important Yemeni Ports