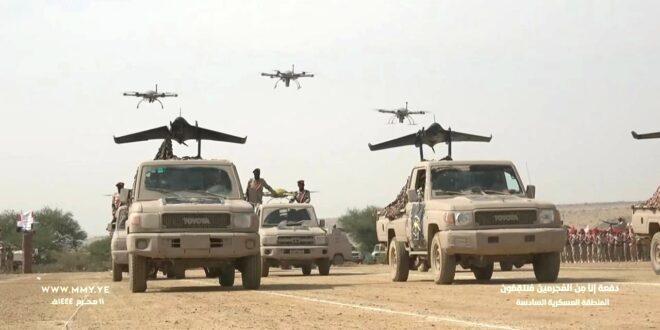 
Politicians have warned of the danger of the occupation establishing its foothold in southern Yemen.

Chairman of the Central Committee of the Socialist Party, Sheikh Yahya Abu Osba, stressed that the situation in the south should be the top concern of all national parties and organizations. He warned that the occupation establishing its foothold in southern Yemen means “imposing a siege on the free areas and keeping the sword of aggression unbridled.”

For his part, Secretary-General of the Congress Party, Ghazi Ahmed, confirmed that the occupation project is great and threatens the country. He pointed out that the American, British, Emirati and Saudi armies are currently present along the coastal strip and in the Yemeni islands.

The governor of Lahj province, Sheikh Ahmed Juraib, warned of the danger of the UAE’s moves in southern Yemen. He pointed out that the Emirati forces have turned Al-Rayyan airport in Hadhramout province, the third largest Yemeni airport, into a military barracks.

The airport receives daily American military aircraft and currently houses the headquarters of the Americans and nightclubs established by the UAE, as well as a battalion of the Marines, Juraib added.

Aden Gov’t. Signs Establishment of Israeli-Emirati Military Base in Socotra