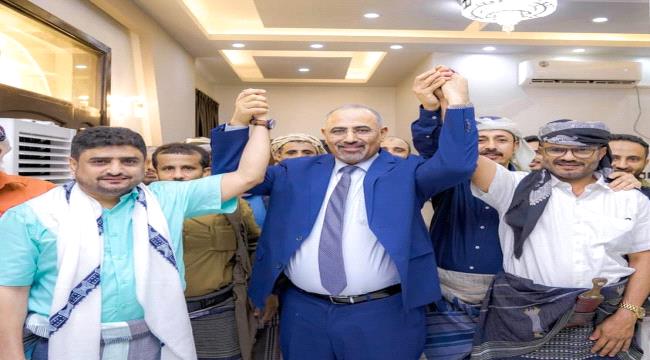 
The Southern Transitional Council (STC), which calls for the secession of southern Yemen, suddenly rose against Saudi Arabia, this coincides with the talk of its leaders about introducing a draft constitution for a new unity in Yemen.

In a post on his page on Saudi social media, he accused of making it difficult for the north to separate from the south for goals he described as occupation and colonial ambitions.

Al-Ghaithi did not reveal the details of the alleged project, but it coincided with the pressures of dismantling the transitional factions. He refers to the efforts led by Saudi Arabia in Aden, which aim to integrate the STC factions with the Ministries of Defense and Interior into government of Aden.