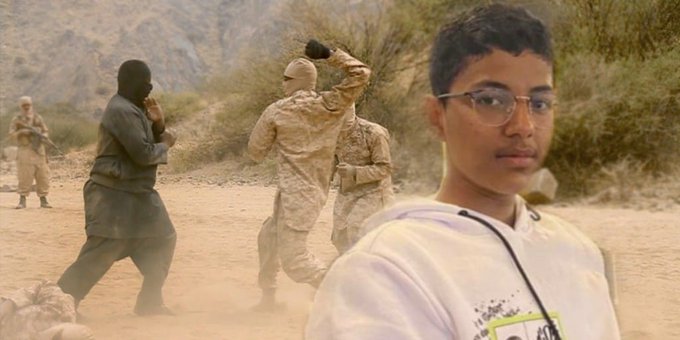 ISIS Launches a Strategy to Loot Merchants in Hadhramaut


ISIS launched on Monday, a new strategy in its areas of control in southern and eastern Yemen, through which it aims to confiscate the funds of Yemeni merchants.

The expert in the affairs of terrorist organizations, Muhammad bin Faisal, published documents confirming the organization’s approval of a new strategy to strengthen his financial sources, it begins by monitoring the merchants and inviting them to help him financially, or adopt other policies to blackmail them.

Bin Faisal was commenting on the organization’s kidnapping the son of Hadrami merchant Abdullah Al-Junaid. He pointed out that the organization had received instructions from its governor to start implementing the new strategy.

Bin Faisal explained that despite the organization informing its members that the kidnapping of the Hadrami merchant son, known as “Al-Maher” to pressure on the authorities to release its leaders, however, his governor in Hadhramaut informed the merchant’s father of his desire to release his son in exchange for huge sums of money.

Through the new steps, the organization aims to secure sources of funding in light of what it is suffering in the wake of Saudi Arabia’s detention of its financial official “without any reason,” according to Bin Faisal.

The new step of the organization, which maintains Territories in Abyan, Aden, Hadhramaut, Shabwah, Marib and Taiz, indicates the growing risks to the business environment in those areas under the control of the Saudi-Emirati coalition. The new ISIS strategy may be among the goals of the coalition that started its war on Yemen by bombing industrial and commercial facilities and infrastructure, in order to put Yemen back decades and enable Gulf companies to rob local markets.