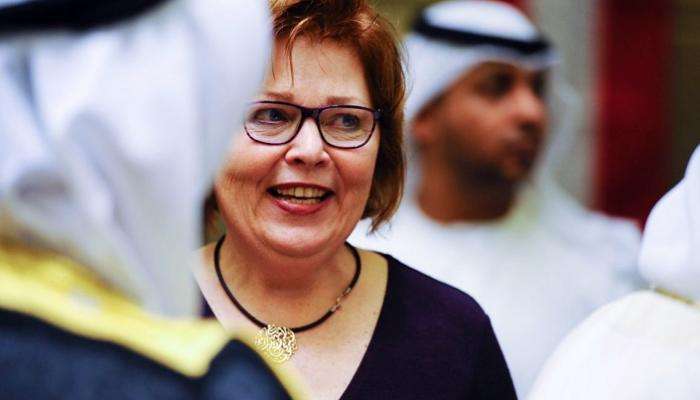 
The United States present on Monday, a new Omani mediation in Yemen, and this comes in light of mounting fears of a possible military escalation following AlDhaba attack.

US Assistant Secretary of State, Barbara A. Leaf, arrived in Muscat earlier today. The Omani News Agency quoted on Leaf as stressing the importance of Omani efforts to extend the armistice in Yemen, noting that the Sultanate’s role is pivotal and indispensable.

The new American move in the Yemeni file comes in light of the stalemate in negotiations and their failure to extend the armistice amid indications of a possible military escalation.

The United States had announced, through its Foreign Minister Antony Blinken, new proposals to extend the armistice, in the first comment on Sana’a’s adoption to the “warning” attack on AlDhaba region, which contains the most important oil export ports.

The new US proposals included disbursing the salaries of all military and civilian employees, lifting the siege on airports and ports, and opening the roads.

The US official’s visit to Muscat, where Sana’a negotiations delegation is resided, indicates Washington’s efforts to formally put forward the new proposals.

A New Message from STC to Houthis