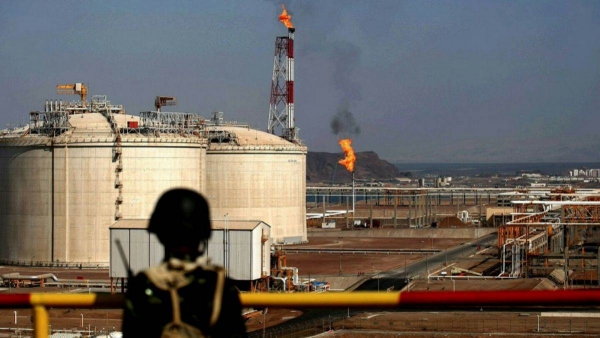 A Big Blow to France’s Total in Yemen


Total, the largest French transcontinental company, exposed to a severe blow on Monday in Yemen, this comes in the wake of threats by Sana’a forces to foreign companies operating in Yemen in conjunction with the expiration of the truce extension.

The Public Funds Court in Sana’a issued a court ruling revoking the concessions of YNG, which operates Balhaf LNG facility. France’s Total owns 39% of its stake. It also ordered the company to demand huge financial compensation for the losses incurred in Yemen as a result of the disastrous deal it concluded to sell gas during the past decades.

In conjunction with the issuance of the decision, the Supreme Anti-Corruption Authority sent a memorandum to the authority of the Political Council in Sana’a, demanding a directive to take the necessary measures and measures to prosecute the company.

The decision indicates, in terms of timing, according to observers, to raise the legitimacy of the French company involved in the looting of Yemeni gas at low prices. Especially in light of the increasing threats to these companies by the forces of Sana’a, which means, according to activists, a prelude to a military strike on the company.

The recent judicial moves may be the reason for the recent alignment of France, whose ambassador visited Hadhramaut and made statements against Sana’a from there.

If Sana’a Says, It Does: Foreign Minister