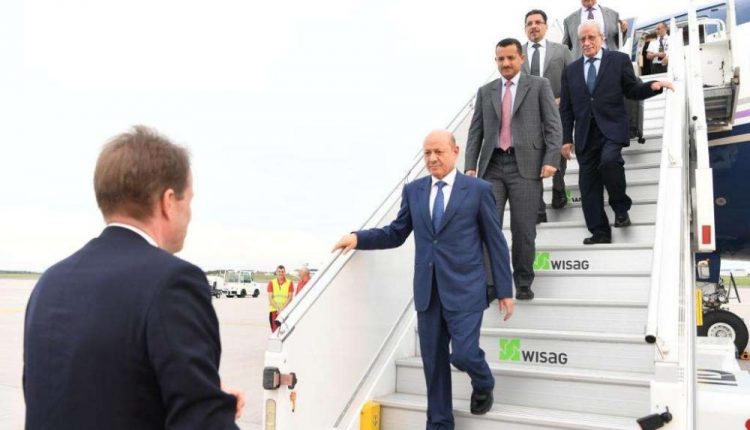 
Germany’s announcement on Tuesday of arrangements to compensate for Russian gas from UAE sparked widespread controversy in Yemen.

German Economy Minister Robert Habeck had announced earlier the German chancellor’s intention to sign an agreement to supply gas from UAE during his upcoming visit to the Gulf.

UAE is one of the few countries in the Middle East that does not produce gas, as it depends entirely on gas imports from Qatar, these were the main weaknesses of Abu Dhabi during the Gulf crisis.

The German minister’s announcement coincided with the recent visit of the Presidential Council authority head loyal to the coalition in Yemen, Rashad Al-Alimi, reinforced doubts about the source of gas that UAE will sell to Germany.

Emirati forces control the most important facility for the production of liquefied gas in Yemen.

Recently, it signed an agreement with the French Total Company, which operates Balhaf Company in Shabwah, to assign the task of marketing gas extracted from Balhaf to an Emirati company.

UAE pressured on Maeen government, in which loyalists form a majority, to pass an agreement to sell liquefied gas at a low price.

According to government sources, the agreement calls for selling one million thermal units at $ three dollars, while its current price in the global market exceeds $120.