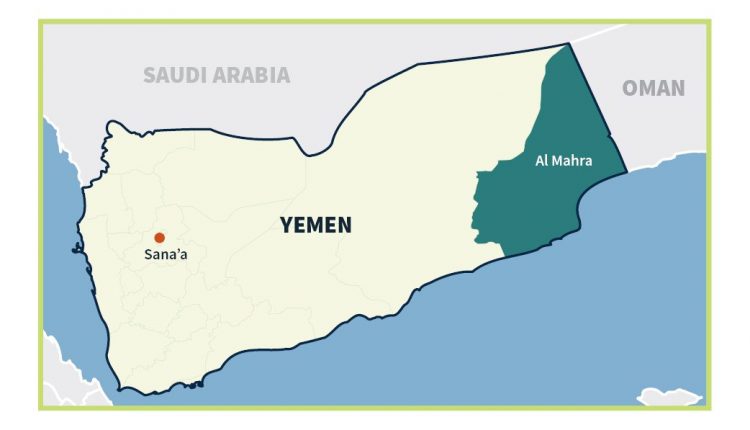 Oman Worried about Movements of UAE-Backed Militia on the Border


The Sultanate of Oman on Tuesday objected to the movements of the UAE-backed Southern Transitional Council (STC) militia on the eastern border of Yemen.

This coincides with the STC’s arrangements for a military escalation in the Mahra province, adjacent to the Sultanate of Oman.

In this context, activists posted on social media pictures of what they said were training exercises for the Omani army on the border with Yemen and a state of alert.

The Omani move came on the eve of Emirati-Saudi meetings to resolve the file of the eastern provinces of Yemen.

The militia loyal to the UAE, specifically in Aden, is adopting a hostile policy towards the Sultanate.

Earlier this year, the STC militia stormed the headquarters of the Yemen-Oman Telecom Company in Aden, sabotaging the broadcasting equipment and stopping the service permanently, despite the dependence of the majority of the population on the company, which is an extension of MTN.

The UAE-backed militia on the western coast is also predicting media campaigns against the Sultanate.

Over 2,995 Water Facilities Destroyed in Yemen Since 2015

Blockage in Negotiations and Military Escalation… Armistice at a Crossroads