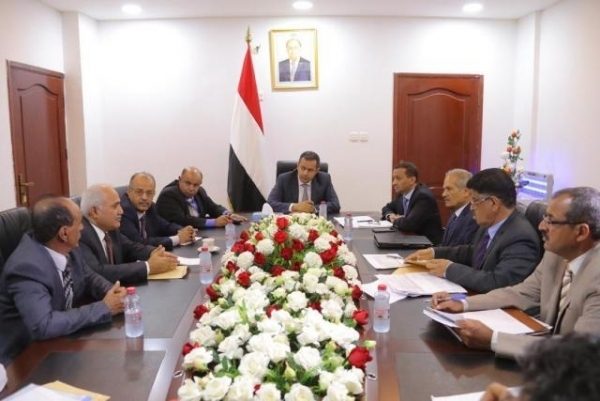 
The Transitional Council, which calls for the secession of southern Yemen, began on Monday, arrangements to form a new government to replace the current Maeen government, in a move that could dismantle the authority of the Presidential Council early.

Omar Baabad, advisor to the President of the National Transitional Assembly, indicated that STC’s decision to proceed with forming a new government resulted from the continued evasion of officials and ministers in Maeen government from their headquarters in Aden and the failure to move all the offices of foreign companies to the south, in addition to the living life in Aden.

For his part, the leader of the Transitional Council, Hussein Lakour, confirmed the transitional trend towards forming a new government, describing it as a good step.

It is not yet clear whether STC’s talk about forming a government on its own was an attempt to pressure for Maeen government return, whose ministers left the city of Aden, or to pressure towards achieving more gains. Unilateralism on the ground indicates that the Council is moving towards imposing a new reality devoid of its allies in the pro-coalition authority.