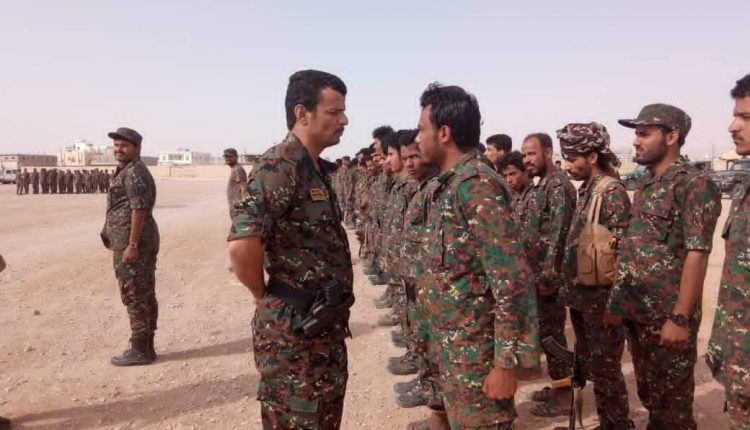 
The authority of the Presidential Council, loyal to the coalition in southern Yemen, issued on Monday a series of decisions in an attempt to contain the confrontations raging since dawn today in Shabwah province.

The decisions came in the wake of Islah faction’s success in tightening their grip on Ataq, the administrative center of Shabwah province, the encirclement of the Emirates factions in the middle of the main street in the city, according to the recognition of Emirati-funded media, which was considered by activists as an attempt to save STC from a certain defeat.

In addition, the decisions that came in the wake of differences that overshadowed an emergency meeting held by members of the Presidential Council at the request of Abu Zaraa Al-Muharrami and Aidarous Al-Zubaidi, the most important demands of the transitional wrapped, the dismissal of the Interior minister in the government of Maeen who is affiliated with Islah, Ibrahim Haidan.

STC considered Haidan the most prominent source of the recent battles.

Hours before the situation outbreak, Haidan had issued a series of appointments to strengthen Islah’s grip on the Special Security Forces in Shabwah. He also described the decision of the governor of Shabwah, Awad Ibn Al-Wazir, to dismiss Lakab as a violation to the law and constitution in confirmation to Islah talk, which rejected the decision.