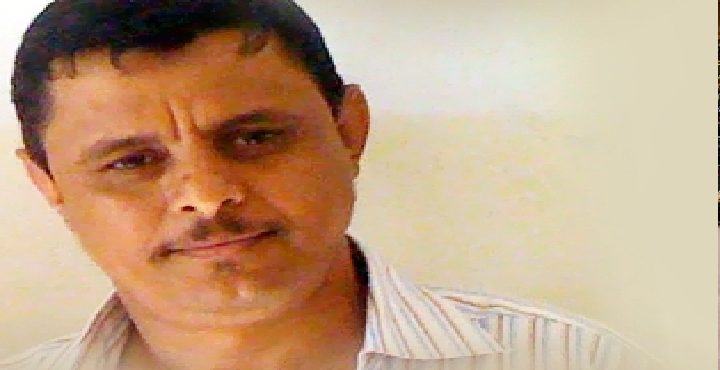 
What was revealed two days ago by the investigative of the International Center for Journalists, quoting from WAZEN report issued by the organization of the Petroleum exporting Countries regarding the real numbers of the quantities and value of Yemeni crude oil exported abroad.

The report is mentioned in a Saudi bank account at the National Bank of Saudi Arabia in Riyadh, rightly represents a resounding scandal for the recognized Yemeni government. At the same time, it reveals the dominance of the Saudi side, not only on the Yemeni political and national decision, but also in the financial and economic spheres. It also reveals the size of the looted figures, whether the numbers of oil quantities or their financial returns. According to that investigation and report, the total Yemeni crude oil exports that it exports and have been exported since mid-2016 until the end of 2021 t reached nearly 190 million barrels, with a value of more than 13 billion dollars, and not one billion and 418 million dollars, as claimed by an official government report issued last May.

Also, exports did not resume after the war in September 2018, as the same Yemeni government source claimed, rather, in June 2016, as confirmed by OPEC reports, which also indicated that the Yemeni government’s sales of crude oil exceeded $3 billion in 2021 only. As for the year 2022, with the rise in oil prices as a result of the Russian-Ukrainian war, and the increase in Yemeni crude oil production to 180,000 barrels per day, the number doubles exponentially. The monthly revenues estimated at about $500 million each month, with a total financial value of $3 billion since the beginning of this year. Oil shipments transported from time to time by giant oil tankers, mostly European and Greek, specifically, from the two ports of Al-Dhabah in Hadhramaut province, and Al-Nashima in the southern province of Shabwah.

The Saudi side, which controls the export and deposit process, supplies 80% of these proceeds to the National Bank of Saudi Arabia in the Kingdom, as for the rest of the amount 20%, it will be distributed to leaders, political, partisan and military parties, and Yemeni destinations in Riyadh under the direct supervision of the Saudi ambassador to Yemen, Muhammad Al Jaber.

We provide these facts and these numbers, which are originally just a small pluck from a large pile of corruption and looting of huge funds and huge quantities of oil are stolen in publicly, in all insolence, from Yemeni parties that supposed to be official entrusted with people’s money and with protection and an open Saudi cover, at a time when the Yemeni authority represented by the Presidential Leadership Council and the government is begging for crumbs of Gulf financial support what is called the Saudi-Emirati deposit in a humiliating and humiliating manner, at a time when it is forbidden for the Yemeni side to ask about the fate of those Yemeni funds confiscated there in the National Bank of Saudi Arabia.

All this absurdity and humiliation is taking place at a time when the economic and living situation is increasing in deterioration and misery across the country, in the governorates that the coalition (Saudi Arabia and UAE) call the liberated areas, in light of the deterioration in the state of basic services such as electricity and water, and the lack of salaries for a large segment of civil and military employees, the local currency is falling under the feet of foreign currencies and the flaming price storm, the health situation is deteriorating terribly, Saudi Arabia is preventing the start of the reconstruction process, which seems to have become a blackmail and political bargaining chip against the Yemeni party in the coming days and years. Instead of fulfilling its legal and moral obligations (financial and economic), Saudi Arabia is satisfied by distributing it, to (some) families in some regions two boxes of dates with a soap basket and sanitary napkin of women.