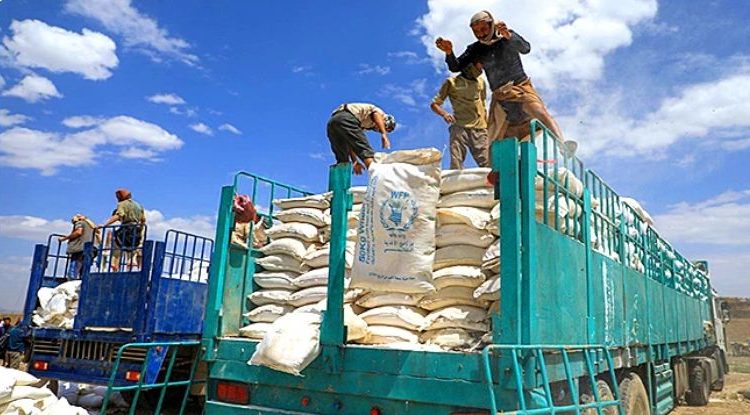 
An international report criticized on Sunday, the failure of United Nations to manage the humanitarian situation in Yemen, despite the huge sums that it got.

The report published by the Institute of International Development Studies and prepared by an international team specialized in assessing the extent of United Nations humanitarian response in Yemen indicated to the United Nations receiving about $16 billion between 2015-2021, noting that despite this amount, the UN organizations failed to achieve any necessary provision of aid, it also did not prevent the collapse of basic services..

The assessment team described the situation as fragile, warning against describing it as a “humanitarian catastrophe.”

The report mentioned a number of reasons for the failure of UN, including the lack of aid distribution in some areas, the lack of basic necessities in the camps of the displaced, in addition to the poor quality of agricultural equipment that was imported and the poor schools that were built.

The report revealed the import of inoperative equipment for hospitals, even though they are expensive, he also criticized what he described as the fortifications of United Nations staff in their offices, and taking security measures described as “excessive” prevented the supervision of quality standards for aid or identify the real needs of societies.

The report came at a time when the United Nations is trying to blackmail the international community to demand new funding by threatening to close new aid programs, even though more than half of their programs are actually suspended.

Armed Protest Against UAE in Shabwa

Extension of Truce Must Be Linked to Economic, Financial Aspects: Sana’a PM