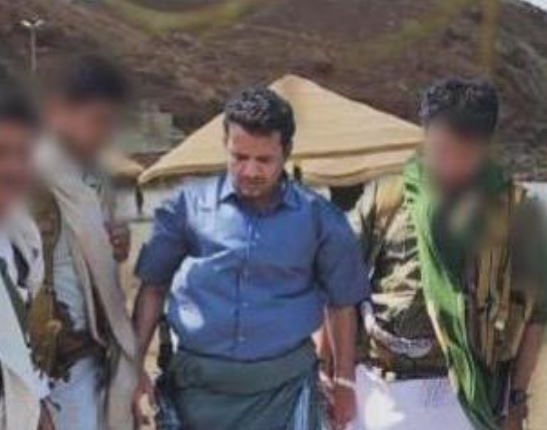 
The Transitional Council defended the de-facto authority in Aden about the visit of the Minister of Foreign Affairs in the Salvation Government in Sana’a to the city.

This comes at a time when Hussein Al-Ezzi revealed new details about his mission in the city, amid widespread controversy.

Al-Shabhi’s statements came after Al-Ezzi resolved doubts about his announcement on his visit to Aden, with a video clip from the city.

Two Girls Die due to Torrential Rains in Capital Sana’a

Due to Oil Spills, Severe Environmental Pollution Reported Near Aden