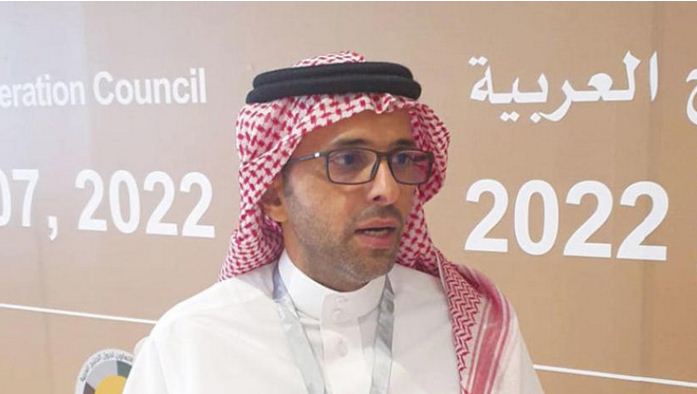 
The Council’s ambassador to Yemen, Sarhan Al-Munikher, said that the only remaining option is to push the armistice towards a permanent peace agreement.

In a statement published by the Saudi newspaper, Asharq Al-Awsat, Al-Munikher expressed the council’s readiness to host any meetings between Yemenis sponsored by the United Nations, trying to review Gulf temptations, including the integration of the Yemeni economy with Gulf economies.

Al-Munikher’s statements came in parallel with the official Okaz newspaper revealing differences within the pro-government authority in southern Yemen, which the alliance was counting on to change its military chances eight years ago.

In an editorial, the newspaper called for a consensus to end the state of division and establish stability, despite its assertion that Saudi Arabia will not abandon its intervention in Yemen.

These developments also coincide with an international movement to advance a peace process, ahead of the upcoming visit to the American president to Riyadh and the fears of the announcement repercussions on a new alliance that includes Israel on stability in the region, in light of the regional rejection, including Yemen, on any step in this direction.