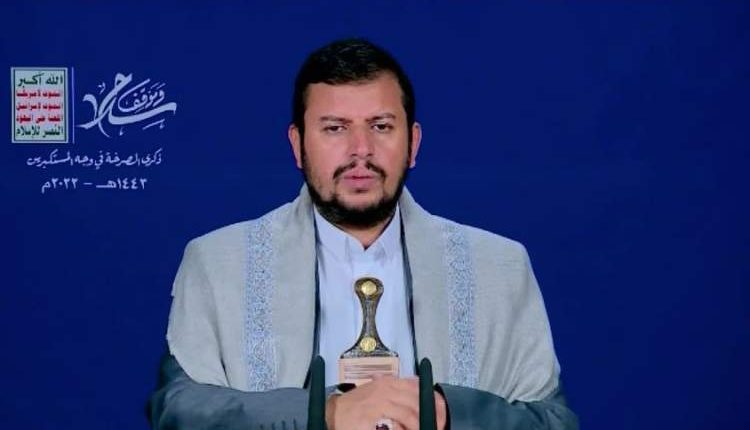 Al-Houthi: Yemen Has Military Capabilities that Many Arab Countries Do Not Possess


The Leader of Anssarallah movement, Sayyed Abdulmalik Al-Houthi, said on Wednesday that Yemen has reached an advanced level in military capabilities that many Arab countries do not possess.

During his meeting with the dignitaries and people of Hajjah province, Sayyed Abdulmalik made it clear that “Yemen, today, manufactures long-range ballistic missiles that can reach any point in the neighboring aggression countries.”

The production of various missiles is continuous, and day by day it becomes more accurate, more destructive, and more lethal and sophisticated, he added, noting the enemies’ failure to confront ballistic missiles, despite the high-cost, advanced American defense systems they possess.

Sayyed Al-Houthi affirmed that the aspect of military industrialization received attention and care, and its workers set out with patience, sacrifice, research, study and rehabilitation, and great successes were achieved.

“Yemen today has become locally manufacturing various types of weapons, including pistols, Kalashnikovs, cannons, and missiles, and this is a great achievement that gives hope in various fields,” he said.