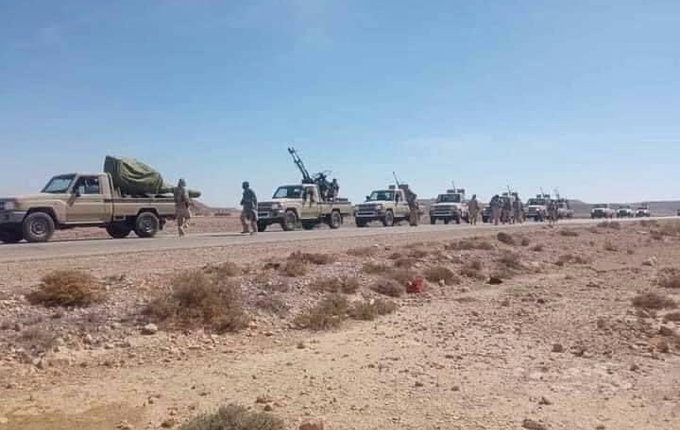 
New Emirati forces arrived in the districts of the oil-rich Hadramout province, in eastern Yemen, informed sources reported on Saturday.

The sources confirmed that, during the past two days, the UAE moved about 700 members of the so-called “Hadrami Elite” militia from the city of Mukalla, the capital of Hadramout, after they received training by Emirati and American officers, and deployed them in Sayoun city to secure it.

The UAE is working to gradually strengthen these elements during the coming days, in preparation to expel the forces of the “First Military Region” loyal to the military leader of the Islah Party, Ali Mohsen al-Ahmar, towards Marib province, in implementation of the demands of the UAE-backed Southern Transitional Council (STC) based on the directives issued by Abu Dhabi, according to the sources.

On another hand, eyewitnesses said that they had seen soldiers of the First Military Region in civil cloth leave Sayoun on busses during the past hours.

This came after the UAE assigned the leading member in the General People’s Congress Party, chief of the so-called “General Staff” Sagheer bin Aziz, to oversee the process of completing the exit of Islah forces from the Hadramout districts.

Aden: Warnings for Coalition-Backed Govt’ of Consequence of Fuel Crisis