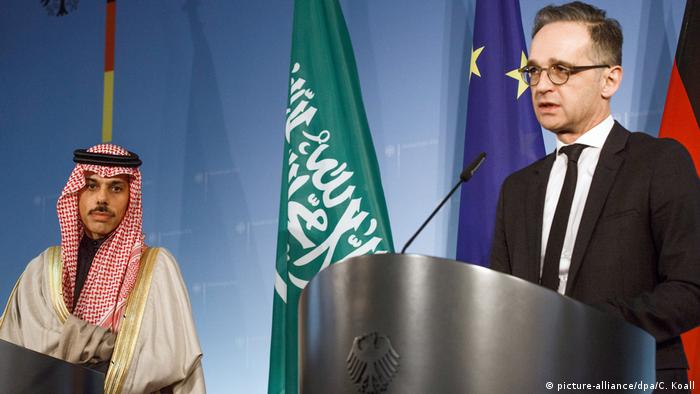 
Germany intensified its moves in Yemen’s file, in a way that began to worry the forces loyal to Saudi Arabia.

On the political front, media reports indicated that Berlin was sponsoring negotiations outside the United Nations, Between Sana’a and Yemeni leaders loyal to the coalition in Switzerland.

The nature of these meetings is not yet clear and what was within the path of supporting the international envoy to Yemen, Hans Grodenberg, which has the support of the European Union as a citizen, or out of context, as no party has commented on it, but its timing is in light of the international movement and the entry of international parties to the line of war in Yemen. He refers to Germany’s attempt to search for a role in Yemen before closing the file, which many parties are pushing to end, in light of the continuation of Russian-Ukrainian war.

In the same context, government-funded German media continued to highlight Yemen war and regional roles, where the “Deutsche Welle” channel continued to publish reports on the relationship of extremist groups, specifically, al-Qaeda and ISIS are led by Hadi’s government, most notably Ali Mohsen, the former deputy head of the “legitimacy” authority, who is close to Saudi Arabia.

which finances its loyal factions, including Al-Qaeda and ISIS, in the context of disputes between Berlin and Riyadh that extend for years due to Germany’s decision to ban arms exports to Saudi Arabia, or as part of Saudi Arabia’s campaign to lift Ali Mohsen, However, the government’s announcement of its displeasure with these reports reveals German motives that may complicate Saudi efforts to get out of the quagmire of Yemen war, especially in light of its rejection to an urgent European request to increase energy production.