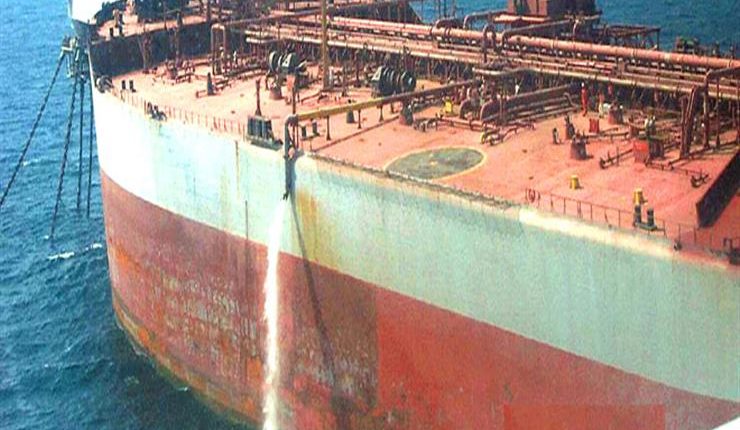 
The crisis of the floating oil tank off the western coast of Yemen, “Safer”, returned to the forefront of the scene in Yemen on Monday, with the approach of the Security Council’s regular session for this month.

The hashtag coincided with the statements of the humanitarian coordinator in Yemen, David Grisley, in it, he reiterated the need of the United Nations for more funding to maintain the reservoir, which contains more than one million barrels of crude oil.

The United Nations is asking for only $80 million to transfer the oil from the tank to another vessel. Gressly’s statements indicate that the United Nations is backing away from its commitments to maintaining the reservoir, especially since the process was supposed to start during these two days.

The United Nations is expected to return the file to the Security Council again, in an attempt to blackmail Yemeni and regional parties into paying more funding or obtaining facilities.

UN Envoy to Brief UNSC on Developments in Yemen