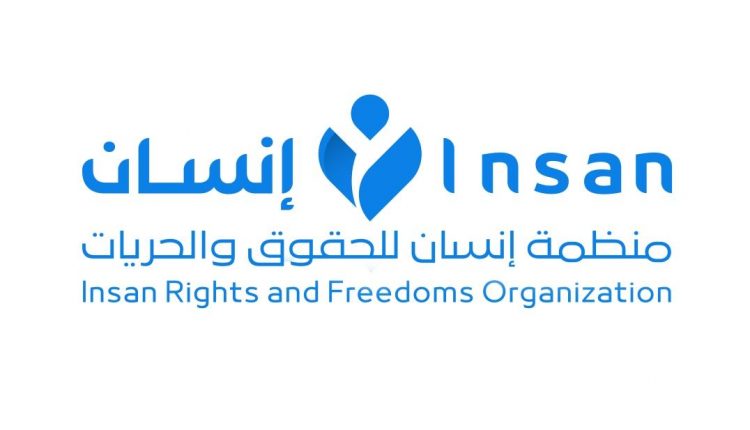 
Insan Rights and Freedoms Organization condemned on Saturday the horrific and repeated crimes of shedding innocent blood on the side of the road in the Tawr Al-Baha line of Lahj-Taiz by the bandits, the most recent of which was the killing of Akram Mohammed Saif al-Azazi, a member of Taiz province, the district of Al-Shamayaten.

The organization condemned the killing of al-Azazi child while passing with his father in the Ma’amiyah area on the Tawr al-Baha line on his truck, at dawn last Thursday.

The statement pointed out that the local parties, the international community, human rights defenders, and all human rights actors have forgotten previous crimes, such as the murder of the traveler Abdul-Malik Al-Sanabani, Dr. Atef Al-Harazi, and others, and the failure to hold them accountable and to achieve justice against these bandits’ persons are the most prominent reasons that led and encouraged their continuation of killing against travelers civilians.

The organization called on holding the perpetrators accountable for such crimes, taking fair punishment, and prosecuting. Expresses its surprise at the inaction and silence of the United Nations and all human rights actors in these repeated crimes and the failure to play their role in pressuring the parties, bodies, and authorities responsible in these areas to secure these roads.

It would monitor and detect all violations and crimes in the Yemeni arena and work to follow up the establishment of criminal files in coordination with the judicial authorities, in order to achieve justice.