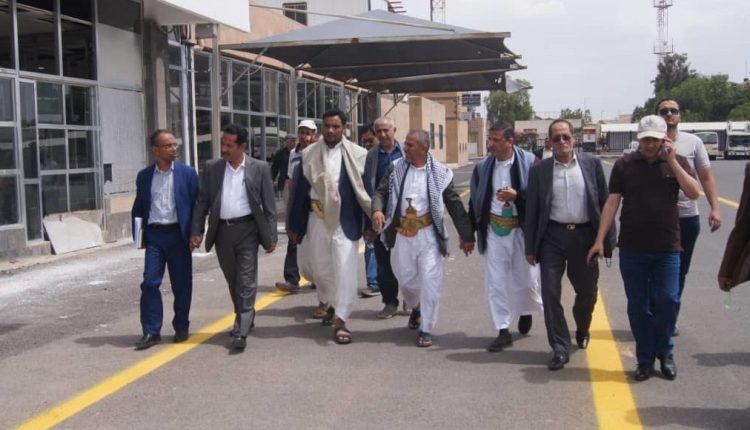 
Countries of Saudi-led coalition have refused to grant Yemen Airways a landing permit for the flight, which was scheduled to arrive at Sana’a International Airport on Sunday (April 24th), said Raed Talib Jabal, Undersecretary of the General Authority for Civil Aviation and Meteorology.

Jabal confirmed in a statement to Sana’a-based Saba news agency that the countries of Saudi coalition are reneging on their commitments by refusing to give Yemen Airways the landing permit for the commercial flight that was scheduled to arrive today.

He said it was a violation of the truce declared by the UN envoy to Yemen.

“The Saudi coalition seeks to deliberately further the suffering of the Yemeni people, while seeking to mislead international public opinion on the humanitarian issue,” he added.

on Saturday, The Minister of Transport in Sana’a government, Amer Al-Marani, confirmed that Sana’a International Airport is ready to receive commercial, civil, relief, humanitarian and international flights in accordance with the international conditions applicable in all international airports.

The transport minister listened to an explanation from the Director General of Sana’a International Airport, Khaled Al-Shayef, on the airport’s technical operational readiness to receive commercial flights and the services to be provided to passengers.

Al-Marani affirmed that the airport and its cadres are ready to receive commercial and civil flights, technically and professionally in a way that contributes to achieving the security and safety of civil aviation.