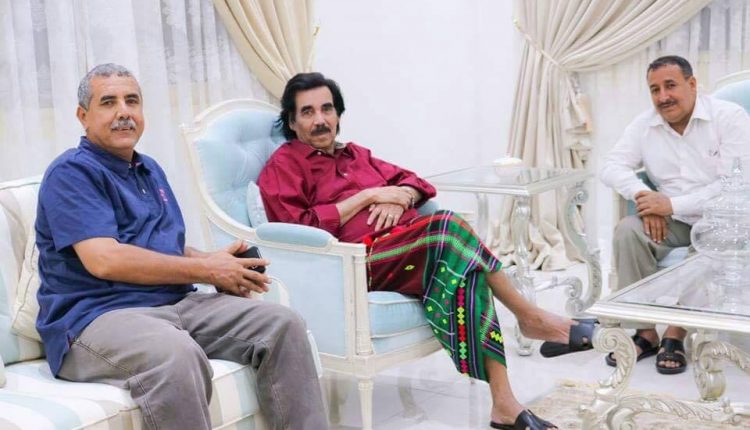 
The Saudi capital is witnessing moves to re-sign the Yemeni unity agreement with amendments that may pave the way for secession in southern Yemen, this coincides with the continuing pressure to return the institutions of the Yemeni authority loyal to Saudi Arabia to Aden, amidst the fears of the southern powers calling for the restoration of the “Democratic Republic of Yemen”.

Diplomatic sources reported that the former southern president, Ali Salem al-Beidh, handed over a few days ago the document of the Yemeni Unity Agreement signed in the 1990s, to the President of the Transitional Council, Aidarous Al-Zubaidi, which in turn put it on Riyadh table, and it was approved as a document to form the Presidential Council between the south and the north.

The sources indicated that minor amendments were made to the document, but it described it as dangerous, as it paves the way for legitimizing the secession of the south, because it stipulates the right of the south to restore its state to its previous borders in the event of war, it considers this an indication to the existence of Gulf tendencies to push the situation towards a north-south war, given the current composition of the Presidential Council.

The document is expected to be signed again as guarantees for the transitional.

The son of Ali Salem Al-Beidh Hani, renewed in a series of tweets, his father, who is considered a southerner, refused to announce the separation at this time. The transitional demanded measures in the context of preserving what he described as the rights of the south in the future.