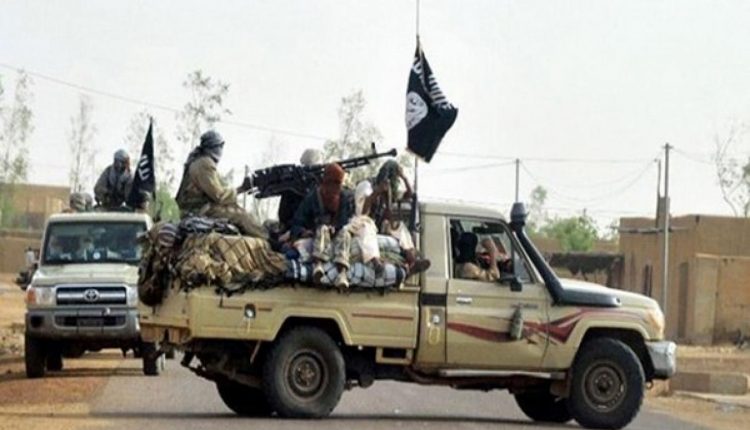 
Al-Qaeda launched on Sunday, new operations in Abyan province, south of Yemen, in an attempt to confirm its spread in the eastern gate of Aden.

Local sources reported that the organization’s members deployed in Al-Majalah and Al-Mahfad districts stopped two ambulances belonging to the Salafi giants’ factions while they were on their way from Aden to Shabwah, and the fate of those on board the vehicles was not known.

This is the second operation in less than a week, its implementation also comes at a time when factions loyal to the coalition are trying to deny the existence of the organization, which may carry indications on the   organization existence.

The organization had re-established itself in districts considered as its former strongholds, as part of the expansion map; it included the provinces of Lahij, north of Aden, all the way to Aden, where prominent leaders of the organization arrived.