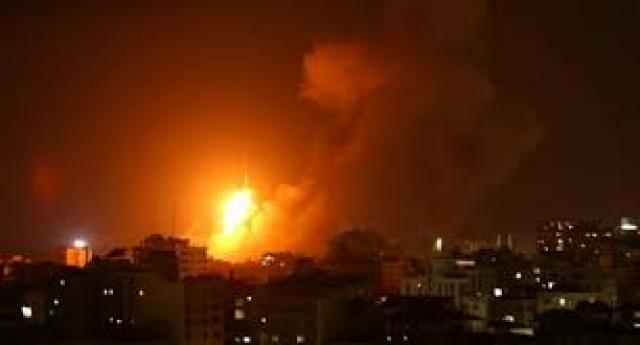 
Director of the Executive Center for Mine Action in Sana’a, Brigadier General Ali Safra, said that Yemen is the largest country in which cluster bomb victims registered in the world.

According to the report of the Secretary-General of United Nations and the reports of humanitarian and international organizations, Ali Safra pointed out that cluster bombs have spread excessively in all provinces and districts since the beginning of the war on Yemen in March 2015.

Brigadier General Safra’a explained in an event organized on the occasion of the International Day for awareness of mines and cluster bombs dangers, that what was “extracted from the small sub-munitions from the affected provinces, it reached three million and 133 thousand and 36 ammunition the number of raids in which cluster bombs were used reached 2,500.” Pointing out that “the use of (15) types and models of cluster bombs has been monitored and documented.” They were divided into nine American, two British, and four Brazilian types, while the number of unidentified bombs was three types cluster bombs were removed and removed in 15 provinces and about 70 districts.

He pointed out that during the seven years of the aggression, cluster bombs destroyed and damaged 155 roads and 11 network and communication stations, and 16 power stations and generators three ports, 37 reservoirs, a water network, 423 homes, and seven schools and institute were destroyed and damaged, and 809 agricultural fields and three mosques, five airports and 23 fishing boats six bridges and 547 grazing areas.

On the economic side, Brigadier General Safra’a added that the cluster bombs destroyed and damaged 12 factories and nine commercial markets, and 87 means of transport, 180 animal farms and 15 chicken farms. Brigadier-General Safra’a indicated that Saadah province was one of leading provinces that were bombed using cluster bombs, as it was bombed with 824 air raids targeting 14 districts. It left 366 dead and 816 wounded. Next is Hajjah province, which was targeted by about (317) raids, targeting six districts, it left (297) dead and about (1045) wounded, and then Sana’a province, which was targeted (294) raids targeting five districts. It left about 50 people dead and about 146 wounded, according to the source.

He stressed that the size and scope of the contamination from cluster bombs makes Yemen the second after Laos Republic, despite the big difference, if we compare the used weapons in Yemen, considering that “the reduction in the number of victims of cluster bombs in Yemen by international and human rights reports is a vindication to the coalition and a change of facts.

Flight Schedules Ready to and from Sana’a International Airport