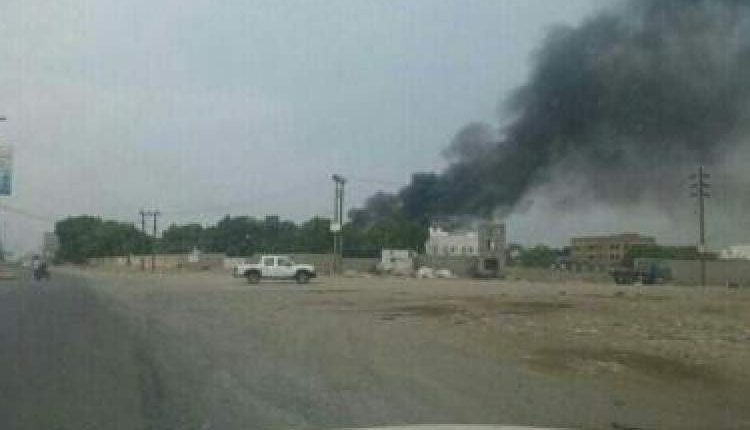 
The Saudi-led coalition and their loyal forces have committed 137 violations of the humanitarian and military truce for the fifth day in a row, Sana’a-based Yemeni news agency Saba reported on Wednesday, citing a military source.

According to the military source, the coalition’s warplanes flew over Dhalea province and 34-armed reconnaissance aircraft flew over Marib, Hajjah, Saada and Lahj provinces and beyond the borders.

He indicated that the armed reconnaissance aircraft launched a raid on citizens’ houses and the sites of Sana’a forces in al-Waze’yah of Taiz province.

Moreover, the source confirmed that the coalition-sponsored forces had created four combat fortifications and paved new roads in al-Balaq al-Sharqi area and Harib area of Marib and Qataba district of Dhalea.

The same source said the coalition’s forces hit a military vehicle of the Sana’a army and the popular committees in al-Kasara area in Marib with a guided missile, while artillery shelling targeted the army and committee sites in al-Balaq al-Sharqi in Sirwah in Marib and al-Arim and al-Shurfa desert in Jawf province.

Furthermore, the source stated that the loyal forces of the coalition targeted the sites of the Sana’a forces in al-Ahtoub front in Taiz and in Hayd Hanish in al-Had in Lahj province.

Additionally, the source confirmed that 75 breaches were recorded, with heavy shooting at citizens’ homes and sites of the Sana’a forces in Marib, Taiz, Hajjah, Jawf, Saada, Lahj, Dhalea, Bayda and the border fronts.