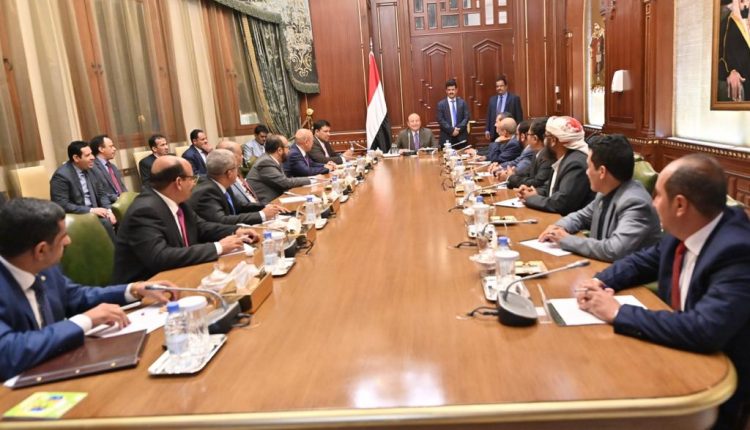 Riyadh Negotiations to Reshape Legitimacy, Not to End War in Yemen


A senior political source in the legitimate government revealed what he described as a Gulf conspiracy aimed at freezing the powers of President Hadi and forming a consensual presidential council between the factions loyal to the coalition.

The source confirmed that the consultations that Gulf Cooperation Council called for in Riyadh are a continuation to the consultations held by UN envoy to Yemen, Hans Grundberg, in Jordan, during the past weeks, between the factions loyal to the coalition. They discussed appointing deputies to Hadi and freezing the latter’s powers, which means formation of a presidential council while keeping the president a formality while the deputies run it.

According to the source, the points of disagreement are still about whether is he represent representatives of the regions or political parties and de facto authorities.

The source pointed out that Gulf Cooperation Council invited Houthis to come to Riyadh, despite the knowledge that they would not attend, is in order to describe them as the one who refusing to hold political consultations, while in fact, these consultations are a reformulation to Gulf initiative that was signed in 2011 and which brought Hadi to power.

The source pointed out that Islah Party has so far refused to freeze Hadi’s powers and his deputy, Ali Mohsen al-Ahmar, but there is strong pressure on them, and a threaten by Riyadh to include its leaders in the list of terrorism.