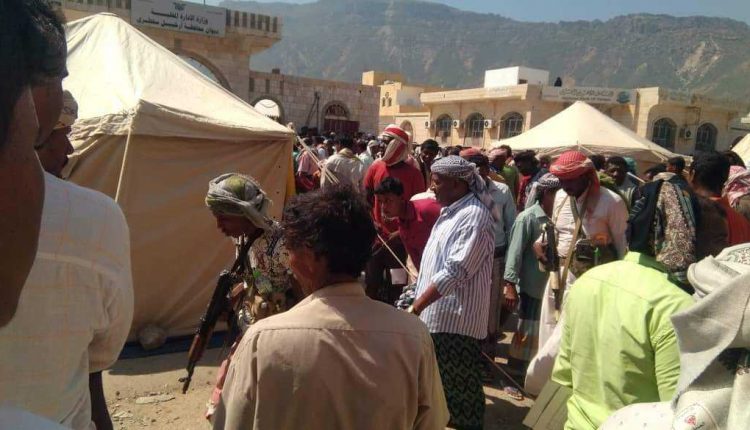 
The UAE has begun collecting signatures in the archipelago of Socotra as part of a campaign demanding the secession of the region from Yemen, Yemen News Portal reported, based on testimonies of local sources.

According to the sources, Abdul Khaleq Abdullah, an advisor to de facto UAE leader Mohammed bin Zayed, has visited Socotra along with Mohammed bin Zayed’s son last week, meeting with local leaders in support of the separatist project.

Almahriah TV channel also reported that Salem al-Soqotri, Hadi’s Minister of Agriculture, Irrigation and Fisheries arrived this week in the archipelago, and is personally overseeing the project. He reportedly holding several meetings meant to convince local residents to support demands for the secession of the Socotra archipelago from Yemen.

The channel confirmed that military and security figures have intensified their frequent visits to the archipelago during the past two months, in accordance with the directives of the UAE leadership to carry out the process of separating the archipelago from Yemen.

It is also reported that the UAE is issuing newly created identity cards to the inhabitants of the archipelago that describe them as having a “Socotri” nationality instead of a Yemeni one.

Socotra has been occupied by the United Arab Emirates for years, with the Republic of Yemen having little to no influence on the archipelago due to the Emirati military presence.