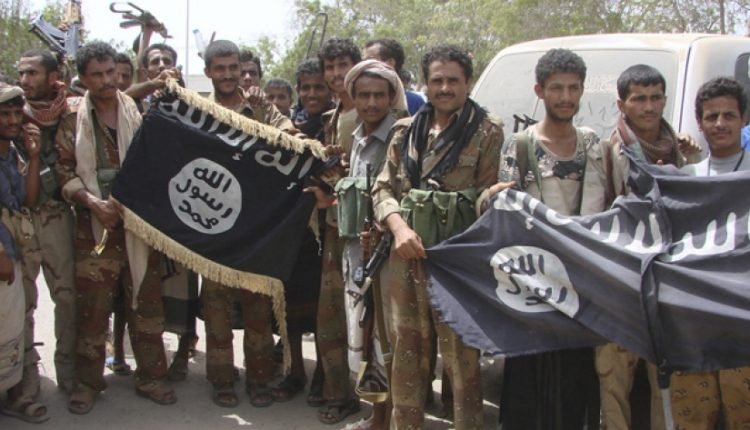 
The frightening escalation of targeting process to foreign workers in Yemen has sparked a debate about the identity and motives of those behind these operations, and does it have anything to do with the United Nations reducing the size of its humanitarian interventions? and its efforts to drain what is left in the donors’ treasury, or by the Western American movement in the Yemeni Oil Crescent, and what is the future of international organizations in the “legitimate” areas in the south and east of the country?

where some go to blame international organizations and UN missions for a prominent role in these incidents, at least for not taking security measures to prevent more kidnappings, thus, they allude to the possibility of UN manipulation to drain the rest of Yemen’s aid by disbursing it as ransom. While organizations arranging to leave the country following the United Nations decision to reduce the proportion of humanitarian intervention, in a country that suffers from a humanitarian catastrophe due to the war and siege, which is approaching its eighth year, however, this narrative seems weaker if other dimensions are taken into account, represented by the political struggle of the “legitimacy” parties, in areas that witnessed kidnappings and parties attempt to exploit it in order to achieve field gains, as the call of STC through its official spokesman, Ali Al Kathiri, where he stressed on the necessity of carrying out a military operation for the council’s factions in those areas under the control of Hadi and Mohsen factions, and who accused them of moving the base to mix papers with  the approaching to fold their page.

This view may take a dimension closer to reality, and it is like the one that talks about Al-Qaeda resorting to these operations, to pay off a financial deficit and a funding crisis that the organization suffers from, but the most important thing is the operations coincided with Al-Qaeda’s intensification to its media activity, after its websites and pages were represented by Almalahem and Alsahab, which were closed by Western intelligence, not to mention the organization’s concentration of its activity in the region extending from Abyan in southern Yemen to Hadhramaut, reaching Marib and passing through Shabwah.

These areas represent the oil crescent of Yemen, which is rich in oil and gas which the eyes of Western countries and the United States began to look to it, to reduce the size of the escalating global energy crisis due to the conflict with Russia and the attempt of Gulf states to bargain with oil in exchange for concessions, not to mention their high prices compared to the cheaper Yemeni oil and gas due to the previous regime’s agreement with transcontinental companies.

This prompted activists to link the western path with the sudden rise of Al-Qaeda, in a statement published by Al-Sahab video, Al-Qaeda admitted that he had been hacked by Western intelligence.

The kidnapping may have coincided with the organization’s announcement of killing two of its leaders in American raids in Marib and the talk of the American envoy who visited Hadhramaut and Shabwah about an American desire to return to combat terrorism in Yemen is closely related, this may seem the most realistic view, the organization has long provided cover for the movements of the United States and Western countries in southern and eastern Yemen.

During Week, 29 Citizens Killed, Injured Due to Saudi Shelling in Saada