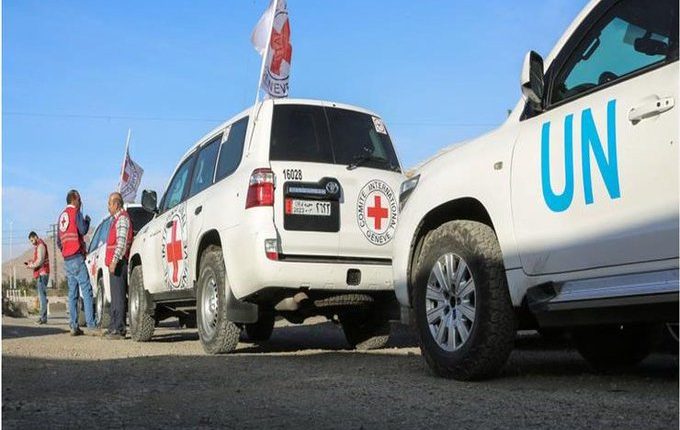 
The United Nations has engaged in arduous negotiations, through local mediators, with Al-Qaeda organization in Abyan province, southern Yemen, in order to release five of its employees who were kidnapped a few days ago, YPA said on Thursday.

This takes place amidst obscuring the identity of the kidnappers, who belong to an extremist movement affiliated with Al-Qaeda.

This incident sheds light on the area of influence that the organization enjoys in Abyan province, under the cover of Abd Rabbo Mansour Hadi’s government and the Saudi-Emirati coalition, which was preparing to use “Al-Qaeda” in a new battle between Marib and Bayda provinces.

Al-Wadie’ district in the south of Abyan has turned into a “special emirate” for “Al-Qaeda,” after the organization, under the cover of the so-called “legitimacy,” imposed its control over large areas located between Lawdar and Al-Wadie’ districts.

On Friday evening, Al-Qaeda members arrested five UN workers, while they were passing through a point located between Al-Khadira area and Modiyah district in the central area, on their way to the city of Aden coming from Shabwa province, eastern Yemen.

According to the negotiators, Al-Qaeda demanded one million Saudi riyals and the release of its members from the UAE-backed Southern Transitional Council’s prisons in exchange for the release of the UN staff.