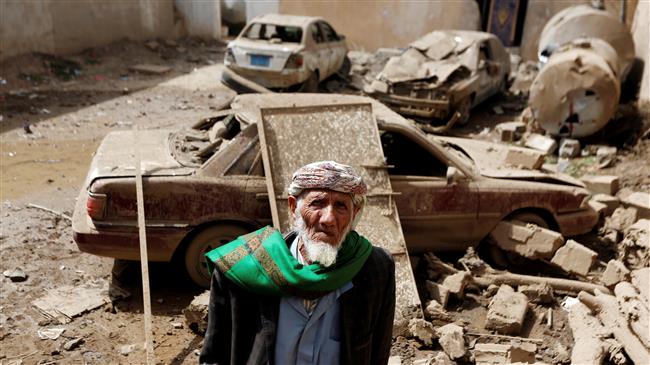 The official affirmed that the warplanes waged two strikes on Halhel area in Lawder district of Abyan and two others on Jabal Habashi district of Taiz.

Earlier in the day, the coalition warplanes launched 10 raids on Sana’a, distributing to the old radio station in Al-Hasbah area in the middle of residential neighborhoods, and the vicinity of the TV building in Al-Thawra district, in addition five raids on the Jarban area in Sanhan district Sana’a province.

On Monday, the coalition launched 10 airstrikes on the capital, Sana’a, and 13 others on Marib, 11 on Taiz, and five on Jawf.