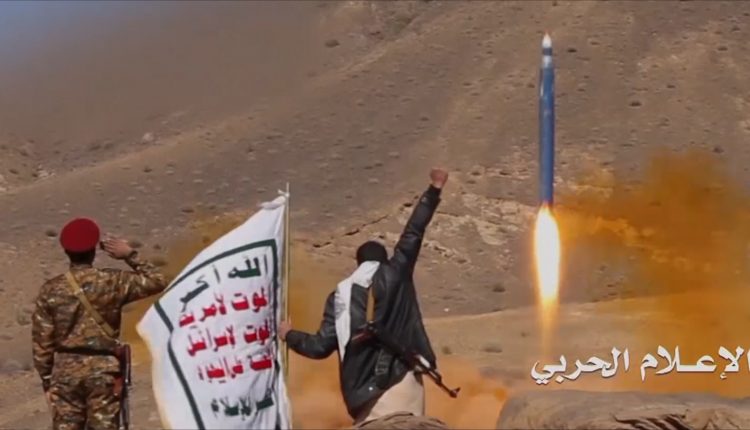 
Sana’a forces announced on Monday the implementation of the third “Yemen Cyclone” operation in the UAE’s territorial depth.

The statement indicated that the operation had successfully achieved its goals.

The spokesman confirmed that “the Emirati enemy state will remain unsafe as long as the tools of the “Israeli enemy” in Abu Dhabi and Dubai continue to launch “aggression” against the Yemeni people.”

Sana’a forces renewed the warning to citizens and residents in the UAE to stay away from vital headquarters and companies, as they are vulnerable to targeting during the coming period.

The statement stressed that the armed forces will not stand idly by while seeing the Yemeni people suffering from the scourge of the suffocating siege and that more crimes are being committed against them.

In the statement, Sana’a forces affirmed their continued legitimate defense of Yemen until the war stops and the siege is lifted.