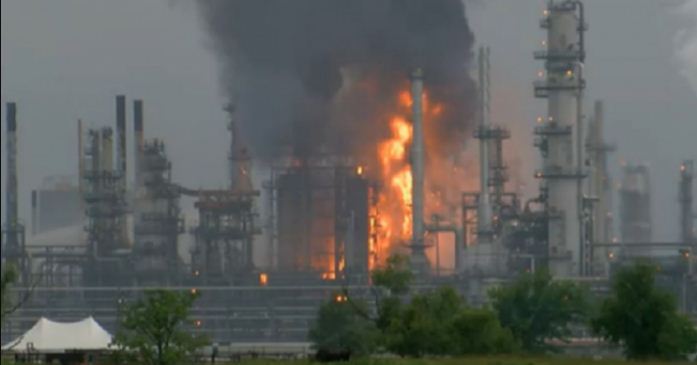 
“Houthis” steal the attention of the world again، with unprecedented operations targeting Saudi and Emirati facilities and interests، ending days of attempts by the coalition، which recently escalated militarily، to market fake victories، by claiming the end of the “movement” and the destruction of its capabilities، put the two countries in front of difficult choices، the best of which was to lower their heads، giving in to regional initiatives seems the closest to a solution.

During the past hours, Sana’a forces launched a large-scale attack deep in UAE. It was carried out, according to international reports, with more than 30 ballistic missiles and drones, the fires and explosions that shook Abu Dhabi forced UAE to admit the humiliation of part of it in an attempt to appease citizens and major international companies that may begin auditing their presence in this country whose economy depends on its regional financial position and as a commercial center as well.

The accuracy of attacks and photos circulated from important sites even Abu Dhabi’s admission of targeting the airport and ADNOC’s tanks, the nerve center of the UAE economy, it indicates without any doubt that the attacks were elaborate, it was carried out with high professionalism and its aim was to deliver messages to Emiratis. It was included in the tweet by Muhammad Abd al-Salam, head of Sana’a negotiating delegation, who met Iranian President Ibrahim Raisi in Tehran, it puts before UAE two options, “either to stop tampering with Yemen or to amputate its hand.”

Emirates paid today an indescribable price, in light of the news that a cargo plane was targeted in Shabwah, weeks after Sana’a seized its most important military supply ships, it may take years to avoid its repercussions, not on the level of rebuilding what was destroyed, but on the economic level, especially if the attack is compared to similar attacks on Saudi Arabia over the past years most notably, Buqayq and Khurais, which shook the entity of the Saudi economy and paid it a heavy price, which emerged from the impotence that followed those attacks and other economic reasons.

In general, UAE was not the only target in today’s operation. Although it is the most affected by it, Saudi Arabia, it drank from the same cup that it has been trying to provide it to Yemenis for 7 years, especially in light of the coalition’s talk about the continuation of the attacks, of which eight have been admitted so far. All of them have purely political and military dimensions, the most prominent of which is peace that ends the war and lifts the siege, or transfer the battle to the depths of the countries that are trying to reignite the fires of war in Yemen.

Coalition Warplanes Launch Violent Raids on Sana’a and Many Provinces