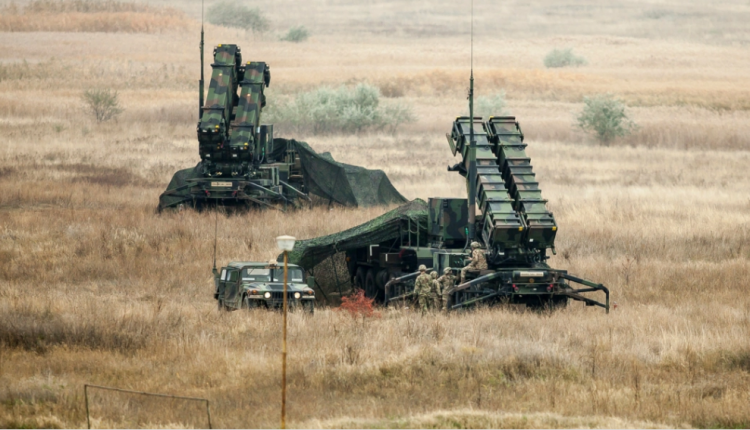 
The British Financial Times newspaper revealed on Sunday that Saudi Arabia interceptor missiles for its defense system type American Patriot is about to run out, in a matter of “months”, this coincides with the growing capabilities of Sana’a, and intensifying its attacks on Saudi Arabia with ballistic missiles and drones.

The British newspaper reported that Saudi Arabia is appealing to its neighbors in the Gulf, in order to help it to replenish its stockpile of interceptor missiles, noting that Saudi Arabia is going through an emergency situation in light of American efforts to help Riyadh in this, and signing arms deals with the United States of America, according to what the newspaper quoted a “prominent” American official as saying.

Two people familiar with the talks between Saudi Arabia and its neighbors confirmed, that riyadh made these requests, one of them said: “There is a shortage of interceptors, and Saudi Arabia is asking some of it from its friends, but not many of them are available,” according to “Araby Post.”

The newspaper pointed out that “usually, Saudi Arabia obtained most of its weapons from the United States,

but its ability to purchase weapons from Washington has been complicated by bipartisan criticism of the kingdom’s behavior in Yemen war. While the other source told to the British newspaper, that Crown Prince Mohammed bin Salman alluded to this topic, during the Gulf Cooperation Council summit in Riyadh last December, then the Kingdom contacted the countries of the region directly.

Another US official pointed out that Sana’s forces intensified their attacks on the Kingdom of Saudi Arabia during the past year. He pointed out that “the response to these attacks using this type of interceptor missile means that their rate of consumption will be faster than what they expected before.”

The US official said that “the solution is not only more interceptor missiles, but it is necessary to reach a diplomatic solution to the crisis in Yemen.”

Wall Street Journal previously reported the high cost of acquiring Patriot missiles. It said that the cost of a single missile in the American defense system is one million dollars, while the cost of the missile or drone launched by Houthis does not exceed only 10 thousand dollars.