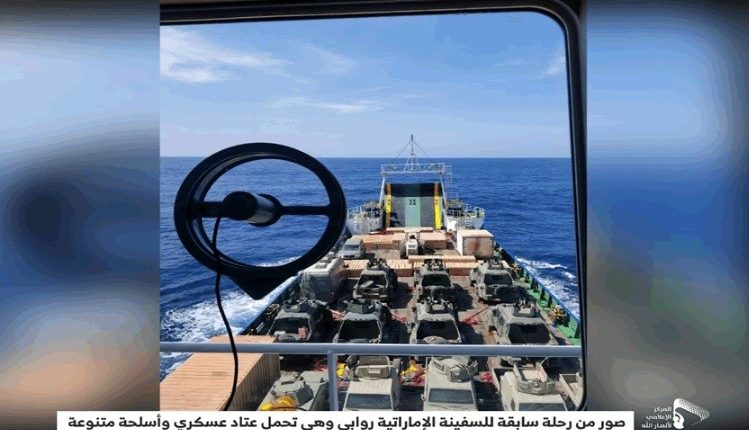 
UAE intensified on Sunday, its military and political movement in Yemen, which reflects the rising fears from “Houthis” response to its recent escalation on the eastern coast of the country, on the political front, Abu Dhabi sent messages of reassurance to Sana’a about its next destination.

This came in a publication by the advisor of the Crown Prince of Abu Dhabi, Abdul Khaliq Abdullah, while he stressed that the factions loyal to his country will not penetrate to the areas under “Houthis” control in the north, and tried to justify his country’s escalation in Shabwah and defend on its project in dividing Yemen “north and south.” with the suggestion that his country might abandon Marib, the last stronghold of Islah in northern Yemen.

This message comes in parallel with UAE’s intensification to its air bridge to face the heavy losses in the ranks of its loyal factions fighting in Shabwah, and subjected to horrific massacres over the past few days, it has continued to transport medical supplies and equipment to Ataq, and transferring prominent leaders for treatment on its land, This reflects UAE’s awareness from the tragedy that it has just caused among the Salafist brigades, as a hand taking it to implement its agenda in Yemen, and all of that coincide with a military move that emerged with UAE defense announcement that it will conduct military exercises on its western coasts with the participation of all units, which reflects the extent of UAE fears from attacks or counter-escalation from Sana’a, whom a few days ago, its forces seized the most important Emirati military supply ships in an operation in the Red Sea,  spokesman of Sana’a forces, Brigadier General Yahya Saree, considered it a prelude to naval operations. UAE does not hide its fears that the fire will reach its coasts especially in light of Saudi mobilization to attack Hodeida ports.