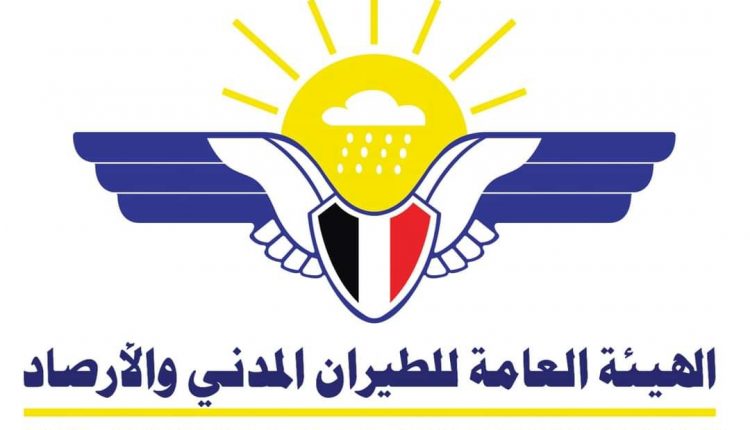 
The Civil Aviation and Meteorology Authority (CAMA) in Sana’a announced the resumption of flights by the United Nations and international humanitarian organizations operating in Yemen to Sana’a International Airport, starting Monday.

In a statement, the Authority said that communications and navigation devices at Sana’a International Airport have been temporarily repaired.

CAMA said that communications and navigation devices at Sana’a International Airport, which had been disabled over the past week, had been temporarily repaired.

The statement pointed out that the Saudi prevented the entry of communication and navigation devices, which were purchased by the Authority for Sana’a airport to replace those old devices, which exacerbated the problem and led to the failure of those devices.

The Aviation Authority confirmed that the Ministry of Foreign Affairs has been contacted to inform the United Nations and all international organizations operating in Yemen that Sana’a International Airport is ready to receive all flights from Monday, December 27, 2021.

The statement blamed the United Nations and international organizations for the landing and take-off of flights to and from Sana’a airport in the event that the devices suddenly failed, noting that there is no supply of fuel for aircraft due to the bombing of the oil company’s facility at Sana’a airport.

The CAMA called on the United Nations to fulfil its obligations and cooperate quickly in transporting and delivering the recently agreed devices currently in Djibouti and transporting them for installation to ensure the security and safety of all flights to Sana’a airport.