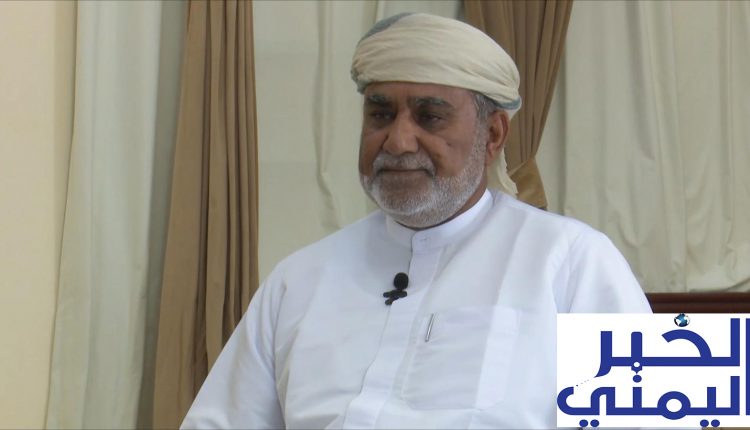 Sheikh Al-Harizi: Sana’a Is the Capital of All Yemenis


Mahra’s peaceful sit-in committee on Monday condemned the continued siege and the economic war that have been carrying out on Yemen for seven years by Saudi-led coalition forces.

This came during a meeting of the committee chaired by Sheikh Ali Salem al-Harizsi, head of the committee, to discuss the latest developments in Mahra province and Yemen.

During the meeting, the sit-in committee stressed its right to defend Mahra by all available and possible means, especially after Saudi Arabia and the UAE targeted and marginalized Hadi government forces.

The committee confirmed its solidarity with Sheikh Ali Salem al-Hariszi and its continued struggle against the “Saudi-Emirati occupation forces” in the country.

Regarding rumors about his visit to the capital Sana’a, Sheikh Al-Harizi said, “Sana’a is the capital of all Yemenis and every citizen has the right to visit it. And if I visit Sana’a, it is not Tel Aviv.”

“Since the arrival of Saudi forces in Mahra, they have been living in an illusion of controlling it by force, but they have failed, so, they have resorted to rumors,” Sheikh Al-Harizi said at the meeting.

“The people of Mahra have the right to train in weapons in order to defend themselves against the Saudi-UAE occupation,” Al-Harizi stated .

“Saudi threats to kill us and bomb us will not scare us. If you kill Al-Harizi, there are 1,000 Harizis who will continue to fight, and if death is for the sake of defending the homeland, dignity and freedom, death is welcomed,” he added.

He called on all the people of Mahra to defend the province from plots or conspiracy that aim to bring the province down.