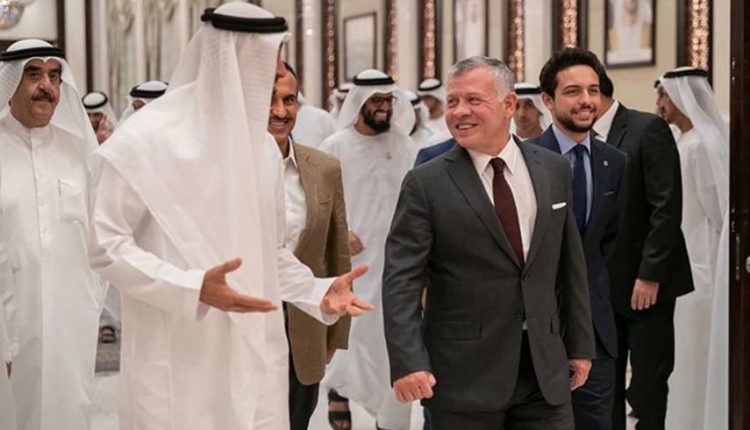 
The Security Council stumbled on Sunday, in holding a session in which United States was seeking to discuss lifting sanctions against son of former President Ahmed Ali Saleh.

Diplomatic sources at the United Nations said that raging differences between the United States and Western parties hindered the date setting of the session that Washington had longed to hold this week.

Although the United States had earlier opposed a Russian proposal to lift sanctions on Saleh’s son, according to what the latter said in a statement, However, its insistence on lifting the sanctions coincides with pulling Yemen’s file from Saudi Arabia, amid attempts to revive Saleh family to make radically change in the map of the military situation in Yemen, and to give Washington cards to maneuver in the face of Sana’a.

The sources made it clear that parties in European Union reject what they described as Washington’s attempts that imposed sanctions on a leader in Sana’a forces, fragmenting UN Resolution 2216 and serving its agenda only, noting that those parties consider canceling the decision, which also includes sanctions against leaders of Anssarallah movement, as a necessity to push for a comprehensive process that does not exclude anyone, the attempt to lift the sanctions against Saleh’s son exacerbates the suffering in Yemen and raise the pace of military conflict.

The failure of US efforts would frustrate Tariq Saleh who is currently trying to market himself as a force on earth via a West Coast show of force and the failure of the scheme to re-export Saleh family to the fore in power in Yemen.