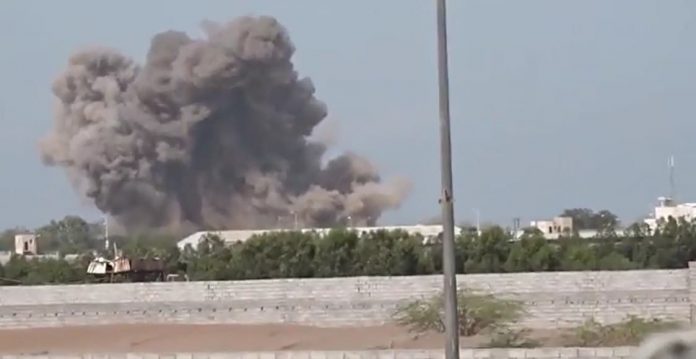 
At least four civilians, including children were killed and two others were wounded, when Saudi-led coalition warplanes launched airstrikes on Hodeidah province, western Yemen, in a new violation of the Sweden agreement, a security official said on Friday.

According to the official, the coalition warplanes launched an airstrike targeting civilians in al-Tuhita district.

Meanwhile, the Saudi-backed forces committed 144 violations of the Sweden agreement in the same province over the past 24 hours, the operations room to monitor the violations reported.

Among the violations were three flights of the coalition warplanes in the airspace of Al-Durayhimi, Hays, and Al-Jah areas, and 19 sorties of spy planes over Al-Faza, Hays, Al-Jabaliya, Al-Jah, and Al-Tuhita areas, according to a source in the operations room.