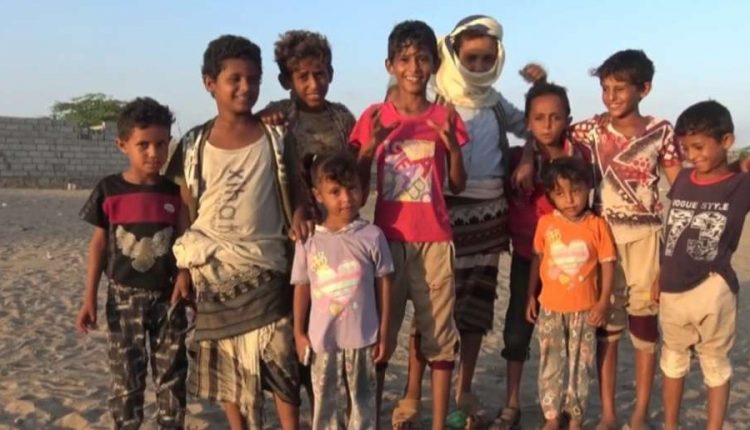 
The local authority of Sana’a in Marib province, in coordination with the Ministry of Interior, pushed on Wednesday a number of security teams to the various public roads in the province to secure the movement of displaced people back to their homes and properties.

This moves by the local authority in the province came after Sana’a secured more than 12 districts in Marib and expelled Saudi coalition in which its indiscriminate shelling on the impact of its withdrawal caused a large displacement movement.

It is worth noting that the successive return movement of a large number of displaced people began a few days ago, after the security situation stabilized in 12 districts of Marib.

Simultaneously with these movements, districts of Marib province have witnessed the return of large numbers of displaced people, after Sana’a forces secured about 12 districts in the province.

This came in the wake of the deployment of security teams by the local authority to secure the movement of displaced people back to their homes in the province’s districts.

The public roads leading to the various villages and districts of Marib under the control of the army and popular committees witnessed the influx of convoys of displaced people returning to their villages amid high security arrangements.

The return of the displaced to their homes comes after the army and popular committees completed securing the various roads leading to the governorate’s districts and the remaining of Hadi and Islah forces fled.