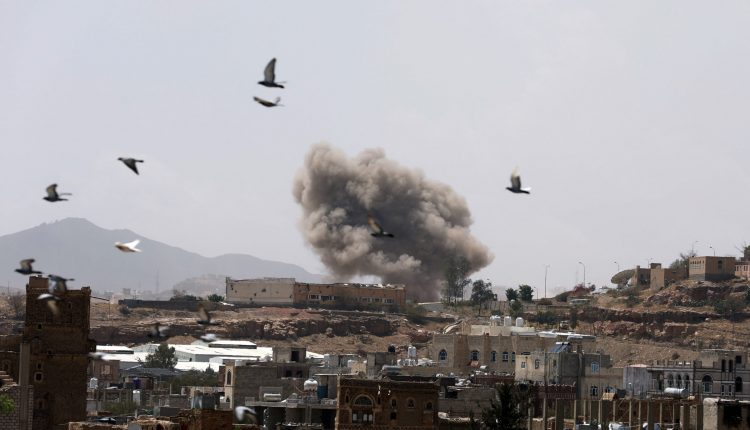 In Hajjah, the aircrafts targeted Hairan district with two raids and attacked al-Ajashir area off Najran region, the source added.

Meanwhile, coalition troops committed over 155 violations of ceasefire agreement in Hodeidah province during the past 24 hours.

on Monday, the Saudi-led coalition launched 22 air raids on the provinces, of Marib, Jawf, and Saada, a security source told Yemen Press Agency.

The coalition warplanes waged 16 raids on Marib, 14 of which on Al-Jouba district and two others on Serwah district, while five airstrikes targeted Khab Washa’f district in Jawf, and another airstrike hit Ketaf district in Saada, the source explained.