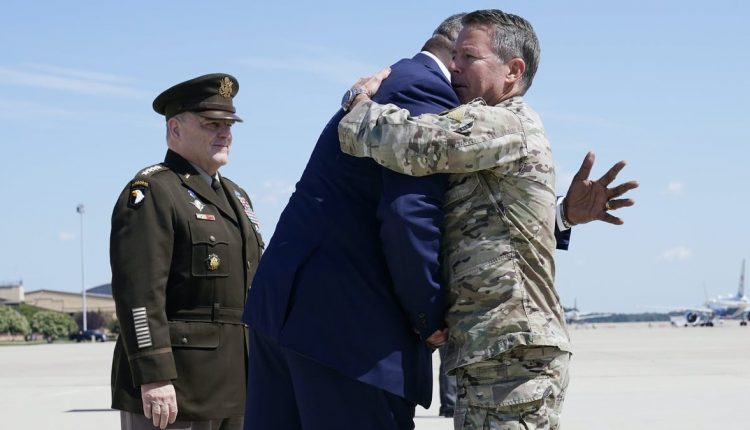 The US Wars Policies Are Between Protect Human, Woman Rights And Achieve US Interests!

Since time immemorial, war campaigns have been waged for ambitions and control over the sources of wealth in the world for a major reason, and conflicts and invasions may be based on religious reasons and sectarian fighting.

After the United States of America and its allies were able to be the military, commercial and economic power in the world, the methodology and policies of the war began with the biggest lie known in history, which is rights and freedoms.

The US administration was not satisfied with the acquisition of the global economy by imposing the US dollar as an economic power as an alternative to gold through the World Bank to impose American hegemony, but rather resorted to military force and direct invasion to steal the sources of wealth under the pretext of defending rights and freedoms, leaving behind its wars and its greed millions of innocents victims, as happened in Iraq and Afghanistan.

This monstrous force is based on creating tendencies and problems as a first step, and then imposing itself as a mediator with thousands of soldiers, machines and military bases to impose an imaginary peace and the lie of protecting rights as a second step, the media whitewashes crimes and shows them in an angelic way as a last step in order to continue the process of killing, looting and violations.