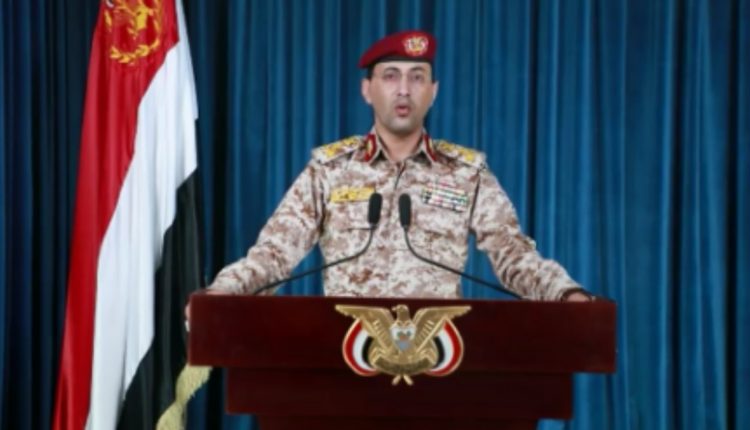 “In a retaliation to the crimes of Saudi-led “aggression” against Yemen, our Armed Forces have carried out the 7th Balanced Deterrence operation, targeting several Saudi vital installations and military bases,” Spokesman of Sana’a forces, Brigadier General Yahya Sarie declared on Sunday.

According to the spokesman, Saudi Aramco oil facilities in Ras al-Tanura in Dammam, eastern Saudi Arabia, were targeted with 8 Samad-3 drones and one ballistic missile of the Zulfiqar type.

Spokesman Brigadier General Yahya Sarie affirmed that the attack was carried out with high precision and successfully achieved its objectives.

“The Yemeni Armed Forces warn the Saudi enemy of the consequences of its ongoing aggression against our country and its people” Sarie said.

Sana’a Forces affirm its legitimate right to carry out more qualitative military operations in defense of the country and its people until the “aggression” is stopped and the blockade lifted. Sana’a Forces will continue their Jihad until the liberation of all the territories of the Republic of Yemen and until we achieve freedom and independence,” Yahya Sarie concluded.

Sana’a: Security and Stability Return to Rahbah District in Marib