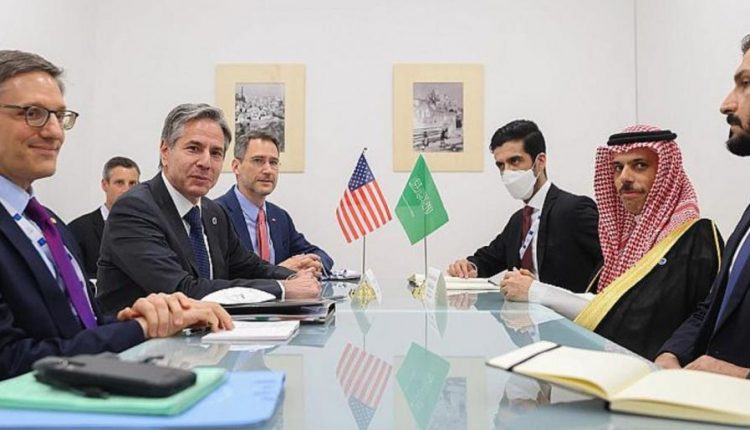 American Confusion over Houthi’s Plans for Peace in Yemen


The latest speech of Anssarallah movement leader, Abdul-Malik al-Houthi, on Tuesday, caused state of confusion among US officials after revealing some of the initiatives presented to international parties regarding peace in Yemen, and the real American goals under the “peace” banner.

The American confusion became obvious by the movement intensification in Yemen file, hours after Houthi speech, in a statement, the US State Department revealed on a meeting between Secretary of State Anthony Blinken and his Saudi counterpart, Faisal bin Farhan to discuss what it called a “comprehensive truce” in Yemen, it referred to US Secretary’s demand from his Saudi counterpart to ease restrictions on the entry of oil derivatives through Hodeida port for humanitarian reasons.

Simultaneously, the US envoy to Yemen, Tim Lenderking, held a televised press conference, with the Director of US Agency for International Development on Yemeni file, during which he tried to review the aid provided by US to Yemen, the last of which, according to him, was providing $165 million, and courting Oman to play a role in ending the war on Yemen.

These moves indicate to the United States’ attempt to cover up the exposing of Abdul-Malik al-Houthi and the head of Sana’a delegation to the negotiations, Muhammad Abd al-Salam, of its scheme and exposing its goals, by revealing the initiative that was presented to the delegation of  Oman Sultanate regarding Marib during his visit to Sana’a and  disregard of coalition and the United States, in addition describing the American efforts as an attempt to push Sana’a to “surrender” and threatening with the military option as a response to the continuation of the raids and the failure to lift the siege as a basis for peace.