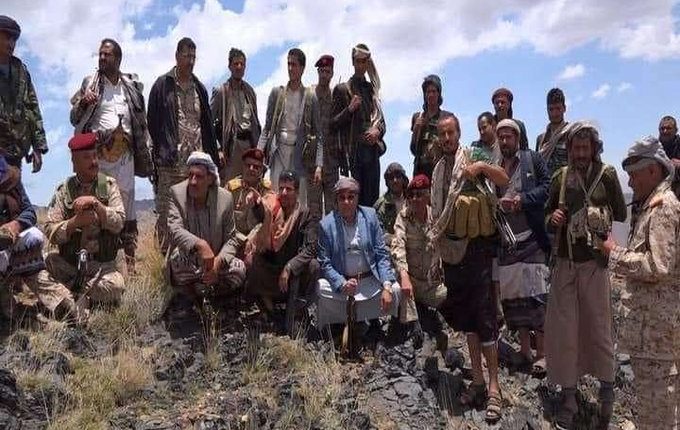 
Sana’a forces, supported by popular committees (Houthis’ fighters), managed on Wednesday to advance towards a number of fronts in the areas separating al-Biydha province, Shabwa and Marib, east of Yemen.

According to local sources in al-Biydha, Sana’a forces launched a large-scale military attack towards the positions of the Saudi-led coalition in the east of al-Biydha, in which they were able to impose full control over many strategic sites overlooking the provinces of Shabwa and Marib.

After fierce battles between the two sides, Sana’a forces took control over the strategic Jabal al-Faqara, the last positions of the coalition forces in al-No’aman district of al-Biydha towards the Abadiya district, south of Marib.

With regard to the combats in the areas separating the provinces of al-Biydha and Shabwa, those forces managed to control new strategic sites in Nata district of al-Biydha towards Bayhan and Al-Ain districts of Shabwa.

The sources confirmed that forces imposed full control of junctions of Hebta and Sabbagh, and the strategic Shabaka site of al-Biydha province.

This came two days after Sana’a forces purged the strategic sites of “Qarha”, “Al-Ghaila” and “Okabat Milh” in the district of Nata, east of al-Biydha.