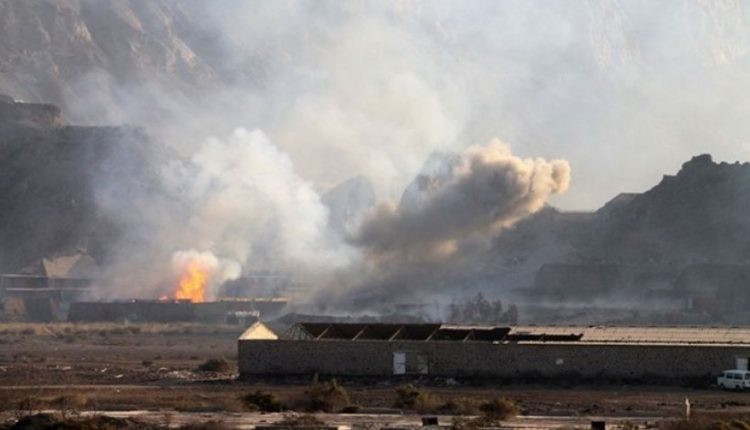 
The Saudi-led coalition warplanes have carried out more than 452 raids on Marib province in June 2021 alone.

The center noted that the Directorate of Sirwah was the most affected by the raids, with more than 380 raids.

The center stated that the aerial raids of the Saudi-led coalition left enormous destruction in the homes, farms, infrastructure, roads, markets and service facilities, and has exacerbated the suffering of citizens and displacements.

It stressed that this outcome “indicates a continuing escalation of “aggression” in the targeting of populated villages, civilian objects and highways, and reveals the crimes of the coalition and its desperate attempts to paralyze public life in liberated areas.”

The Marib Media Centre called on media and on humanitarian organizations to highlight the suffering of the province’s people, as a result of the continued aerial bombardments.