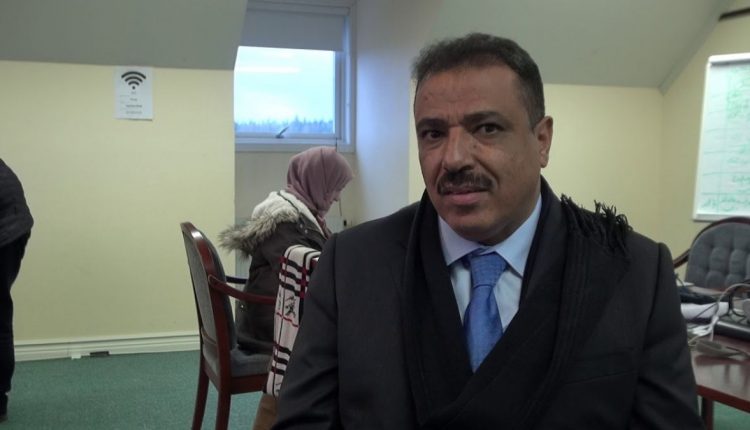 Informed Journalist in Sana’a Reveals Scenes of Settlement in Yemen


The journalist, Jamal Amer, who is known of being close to the decision-making center in Sana’a, revealed on Tuesday, part of the behind-the-scenes negotiations aimed at pushing for a solution in Yemen, and the obstacles to progress.

In a post on his official page on social media, Amer stated that there is pressure on Sana’a to make concessions, whether through embarrassed friends, in reference to Oman, or by threats from enemies who play the role of mediators in reference to the United States, clarifying that Oman is dedicated with the keenness of a friend in an attempt to create approaches to a cease-fire, while Washington seeks to be an alternative to the United Nations, with the latter’s role being limited to legitimizing the American decision.

Amer underestimated from the possibility of “excessive optimism” in detente, due to the presence of complications, which he said it is “not easy to overcome.” The most prominent of these is Saudi Arabia’s attempt to achieve its interests with what he described as tools funded by Abu Dhabi, in reference to the Kingdom’s efforts to hold a new round of Riyadh negotiations between STC and Hadi, despite its failure to do so; this indicates that Riyadh is no longer a single player.

He also considered the cease-fire not an end in itself, in the absence of an integrated and just vision for a comprehensive and lasting solution that creates a healthy Yemen, alluding in question to the impossibility of the Saudi-Emirati coalition accepting such a solution that guarantees the country’s unity and sovereignty in light of their efforts to legitimize the occupied provinces and strategic areas, stressing at the same time that bin Salman and bin Zayed believe that their stay in Yemen can only be guaranteed if the country is torn, weak, frayed, or if its tools stay at the head of his power – he said.