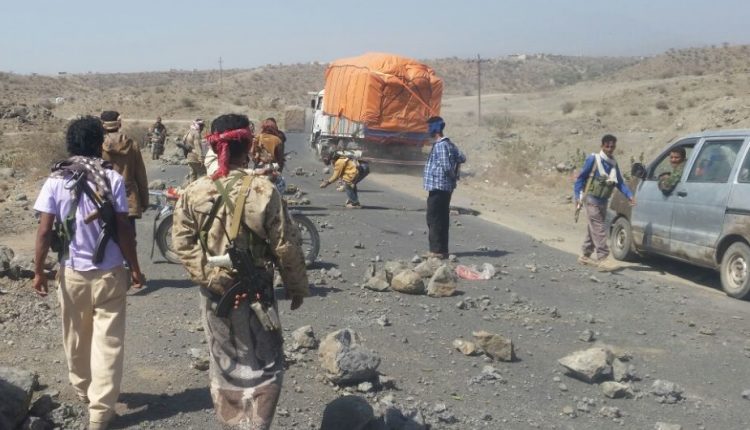 Over 20 Civilians Injured Due to Coalition’s Shelling on Dhalea


More than twenty citizens, including women and children, were wounded by artillery shelling of the Saudi-sponsored forces on Damt district of Dhalea province on Monday, A security source in Sana’a said.

The source added that the coalition-backed forces targeted with artillery shells the houses of citizens in Al-Da’i area in the Damt district, wounding more than twenty, including women and children.