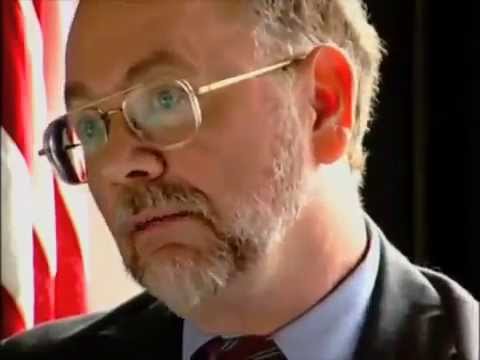 
The United States and Saudi Arabia have dug themselves into a hole in Yemen. Common sense dictates they should stop making it deeper, according to former American diplomat and political analyst J. Michael Springmann.

The United States and Saudi Arabia have discussed Riyadh’s protracted war on neighboring Yemen, as the Yemeni army steps up gains on the battlefield and retaliatory raids against the kingdom’s soil.

Springmann made the remarks in an interview with Press TV on Friday after US Defense Secretary Lloyd Austin spoke with Saudi Crown Prince Mohammed bin Salman (MBS) on Wednesday and discussed regional security and the war in Yemen.

Springmann said, “Since March 2015, now more than six years ago, the Kingdom of Saudi Arabia, backed by the US, the UK, and other European states such as France and Germany, has waged war on Yemen.  That benighted country, the poorest Arab state in the world, has suffered hundreds of thousands of civilians, including women and children, killed and its infrastructure destroyed.  The UN has called this the worst humanitarian crisis on the globe.”

“But wait, didn’t new President Joe Biden pledge to stop this war?” he asked and then added: “Yeah.”

The analyst said, “In February, he said in a speech at the State Department: ‘This war has to end. And to underscore our commitment, we’re ending all American support for offensive operations in the war in Yemen, including relevant arm sales.’”

“However, he also stated,‘At the same time, Saudi Arabia faces missile attacks, UAV (drone) strikes and other threats from Iranian-supplied forces in multiple countries. We’re going to continue to support and help Saudi Arabia defend its sovereignty and its territorial integrity and its people,’” noted Springmann.

“An oxymoron?  An inconsistency?” he asked.

Austin, on yet another visit to the region, spoke with the Saudi crown prince on June 2 and they discussed regional security and the war in Yemen.

Austin noted what he called Saudi Arabia’s “recent successes in defeating  Ansarullah  attacks on the Kingdom” and thanked bin Salman for working with US special envoy for Yemen Tim Lenderking to end the Yemen war, Kirby said.

Saudi Arabia Backtracks on Its Conditions to Stop War on…