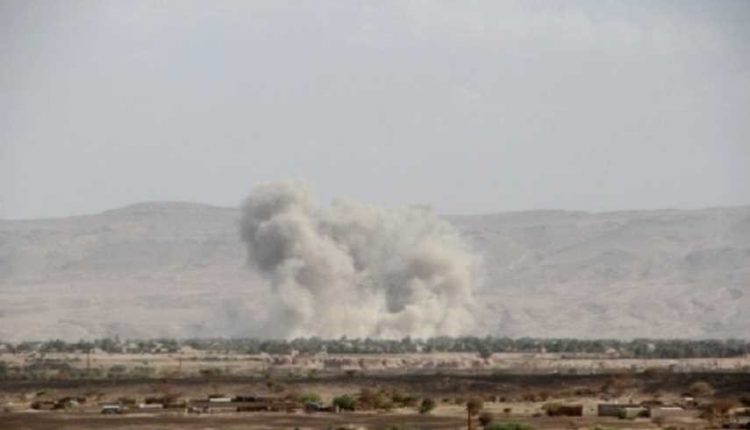 
The Saudi-led coalition’s fighter jets launched on Saturday 26 air strikes on various areas in Marib and Jawf provinces over the past hours, a security source in Sana’a government said.

In Marib, the warplanes waged 13 raids on Sirwah district, six strikes on Madghal district and another one hit Majzar district, while in Jawf province the aircrafts attacked Khub Washaaf district six times, the source explained.